The Gloucestershire 2050 Vision project will be doomed to fail unless those in charge of the consultation do more to involve young people, according to the Liberal Democrat parliamentary candidate for Cheltenham. 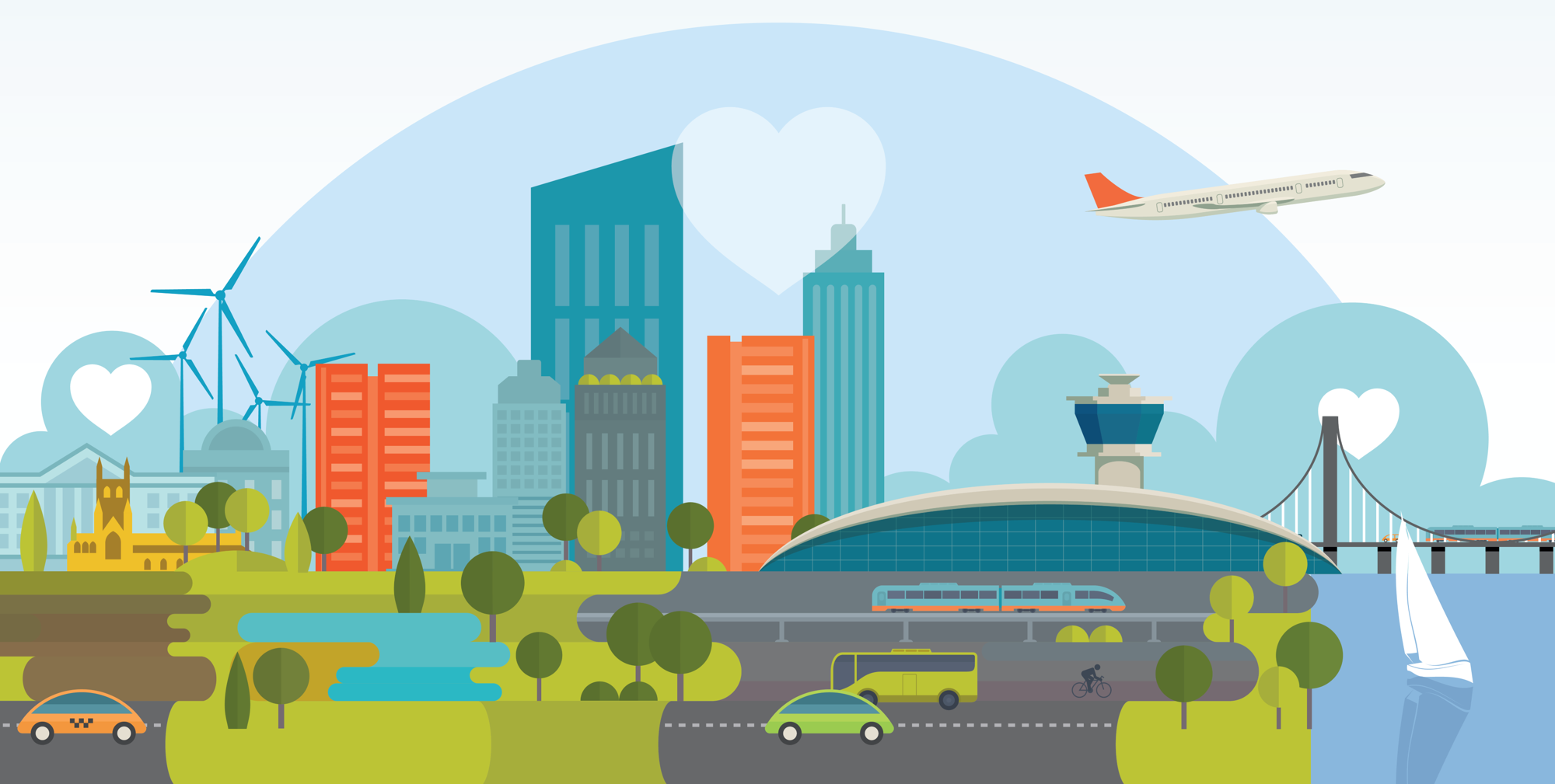 Max Wilkinson says that young people should be more involved in the consultation or the initiative will not hit its key goal of retaining 18 to 30-year-olds in the county.
The project has floated six big ideas, with a new Severn Bridge, an airport and a cyber hub among them.
But despite some social media outreach, there is no ambitious strategy for involving those who will have to live longest with any decisions taken.
Max said: “There are some very challenging ideas in the Gloucestershire 2050 Vision and they will divide opinion, but we all know that younger people, and particularly those in school or college, are very unlikely to have their voices heard in this sort of consultation.
“That’s why I think the people in charge should be proactively going out to schools and colleges to speak to children, teenagers and young adults, because they’re the ones who we want to make their homes in the county in the future.
“People taking their GCSEs this year will be 48 by the time we get to 2050 and they are the ones who will have to live longest with the consequences of any decisions made - if the 2050 Vision doesn’t involve their generation, the project won’t come up with the right answers.”