Our country has wasted the last 3 years on Brexit. It’s time to stop Brexit.

Boris Johnson’s candidate here is supported by the Brexit Party and voted for his plan, which will cost the economy £50billion and leave people almost £2,000 poorer. He has done nothing to prevent no deal, which would cost the South West £13billion – more than what we spend on health services in the region each year.

Meanwhile, 1,300 Cheltenham residents who are EU citizens have been left in legal limbo, which is simply unacceptable. 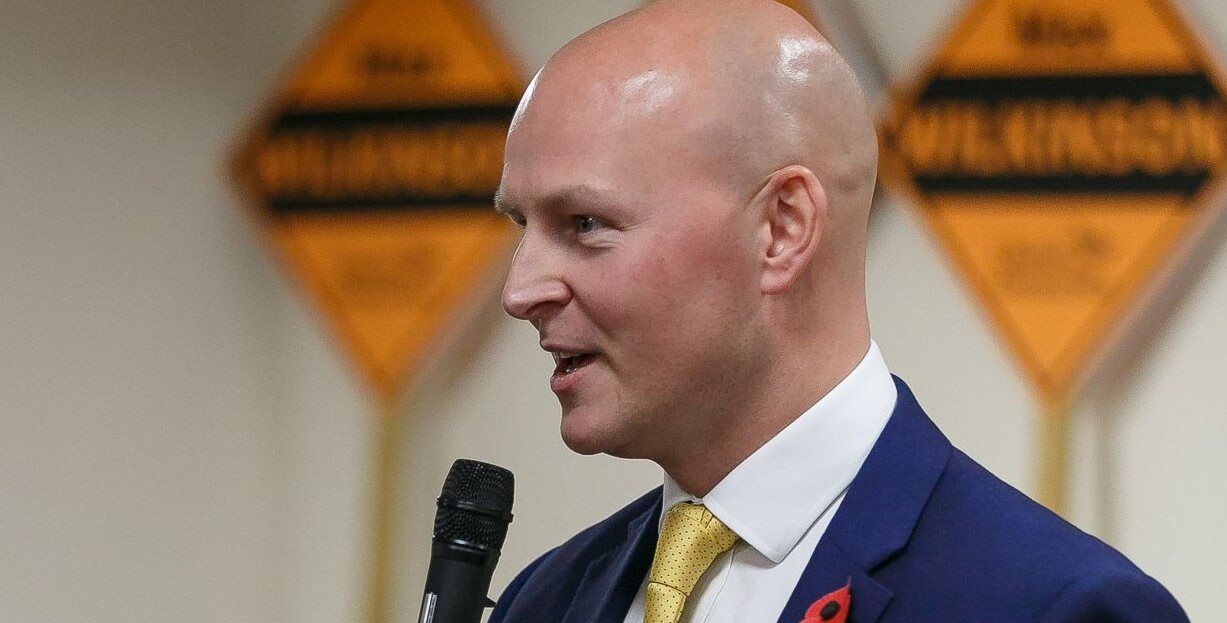 Max has a strong record of action on campaigning to remain in the EU.

Multiple Remain-supporting campaigns have backed Max to be MP for Cheltenham - including the People's Vote campaign, the More United initiative run by Heidi Allen, Cheltenham for Europe and Unite to Remain.

But Max is only just getting started. As Liberal Democrat MP for Cheltenham, Max would be able to do so much more to be a voice for Cheltenham in Westminster.

The Liberal Democrats in Westminster are wholeheartedly committed to stopping Boris Johnson’s hard Brexit. They would immediately stop Brexit by revoking Article 50. That would create a £50billion Remain bonus, which the Lib Dems would spend on improving our public services like schools and the NHS, and tackling inequality.

Max would also work hard to rebuild our international partnerships in Europe, which have been damaged by Brexit.