Lib Dem parliamentary candidate for Cheltenham Max Wilkinson has welcomed a report from the borough council outlining its plan to make the town carbon neutral by 2030. 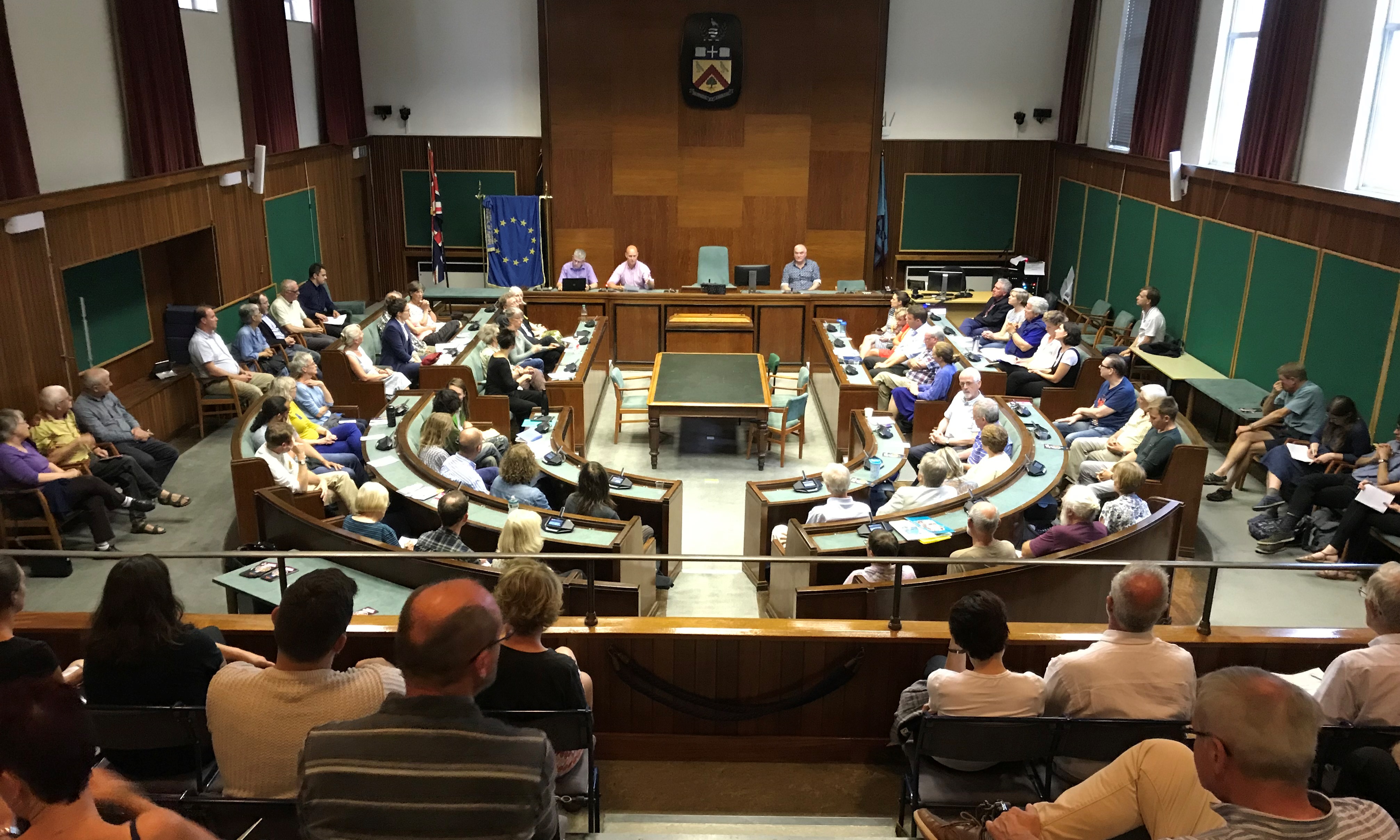 The Lib Dem-run administration will consider the report outlining actions to tackle the climate emergency at its full council meeting on Monday.

Once the report is approved, Cheltenham will be the first council in Gloucestershire to have a ‘roadmap’ charting a course to becoming carbon neutral by 2030.

The report follows the declaration of a climate emergency by the council earlier this year.

Max said: “This report is a landmark moment in the council’s efforts to tackle the climate emergency locally.

“I was delighted that so many local people attended the meeting in August to contribute their ideas to this report and to make sure the community’s voice was heard.

“As I have said many times, the climate emergency is the most critical issue facing our town, our country and our planet.

“In Cheltenham, the Lib Dems are tackling the challenge head on and this report is the first major step in our journey to becoming carbon neutral by 2030.”

The report and 2030 road map has been produced by environmental specialists De Courcy Alexander.

It makes a number of recommendations that are designed to begin the process of tackling climate change at a local level.

This includes a proposed letter to the Secretary of State, setting out the council’s ambition to take action, with a request to government to provide the powers and resources to local government to help make the 2030 target feasible.

A number of major partnership initiatives are set out in the report, including the promotion of a zero carbon future.

Simon Graham, head of innovation at DCA, said: “By declaring a climate emergency and having a clear roadmap, the council has demonstrated the will for Cheltenham to be a leader on this global issue.

“I have seen at first-hand how successful a local carbon neutral programme can be and by working with colleagues, councillors, council officers, collaboration partners and the wider community, we can put these recommended actions into effect.”