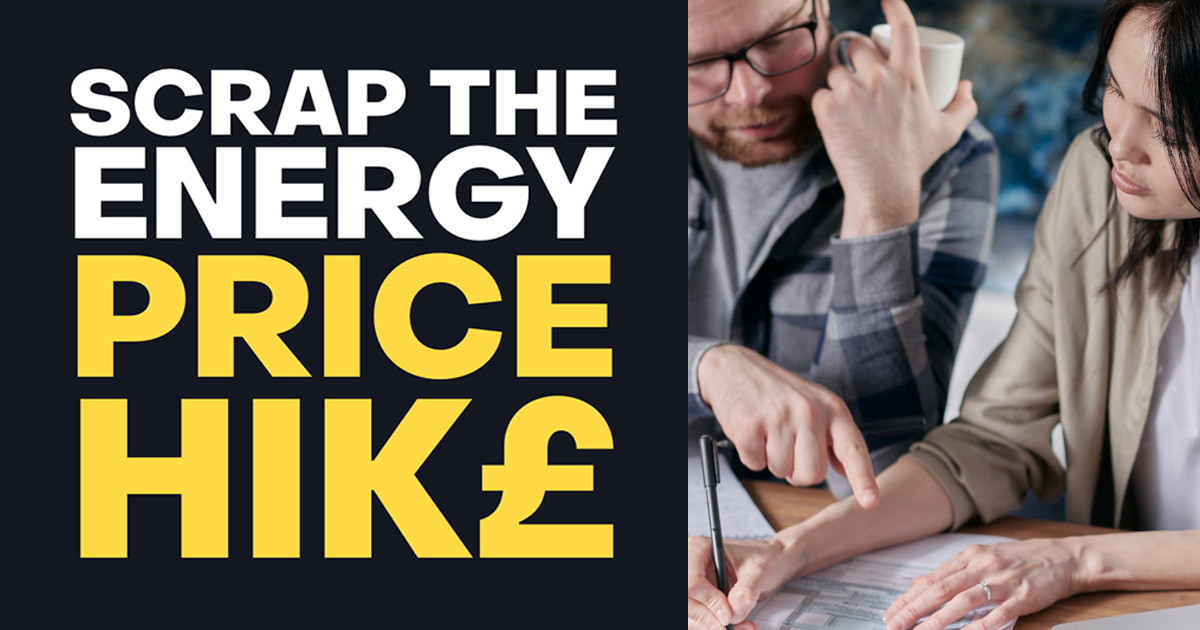 Following OfGem’s price cap announcement this morning which shows the typical household energy bill will hit £3,549 a year from October, the Liberal Democrat candidate for Cheltenham has called on MPs to cancel the price rise.

The Liberal Democrats are demanding the Government increase the Windfall Tax on oil and gas firms’ record multi-billion pound profits and use the funds to keep energy prices at their current level.

The party is demanding MPs be immediately recalled to Parliament to vote through the emergency measures which would save families and pensioners from “catastrophic and completely avoidable” price rise this winter on energy bills.

The local Liberal Democrats are also calling for more targeted support for vulnerable and low income households. This would include doubling the Warm Homes Discount to £300 and extending it to all those on Universal Credit and Pension Credit, while investing in insulating homes to bring prices down in the long term.

“This energy price rise is a catastrophe for families and pensioners in our area. Too many people here are already struggling to make ends meet and these frightening figures released today will simply be too much for many.

“This is catastrophic and completely avoidable. MPs, including Alex Chalk, need to get back to Westminster right away and cancel this price rise. There is no time to waste.

“The only option is for energy prices to be frozen before these rises wreak havoc on people in Cheltenham and across the UK.

“I’ve been stunned at just how little Liz Truss and Rishi Sunak have said on energy bills. It looks like the Conservative party is living on another planet. If they won’t cancel the price rise then we urgently need a new Government that will save local people from this cost of living emergency.”