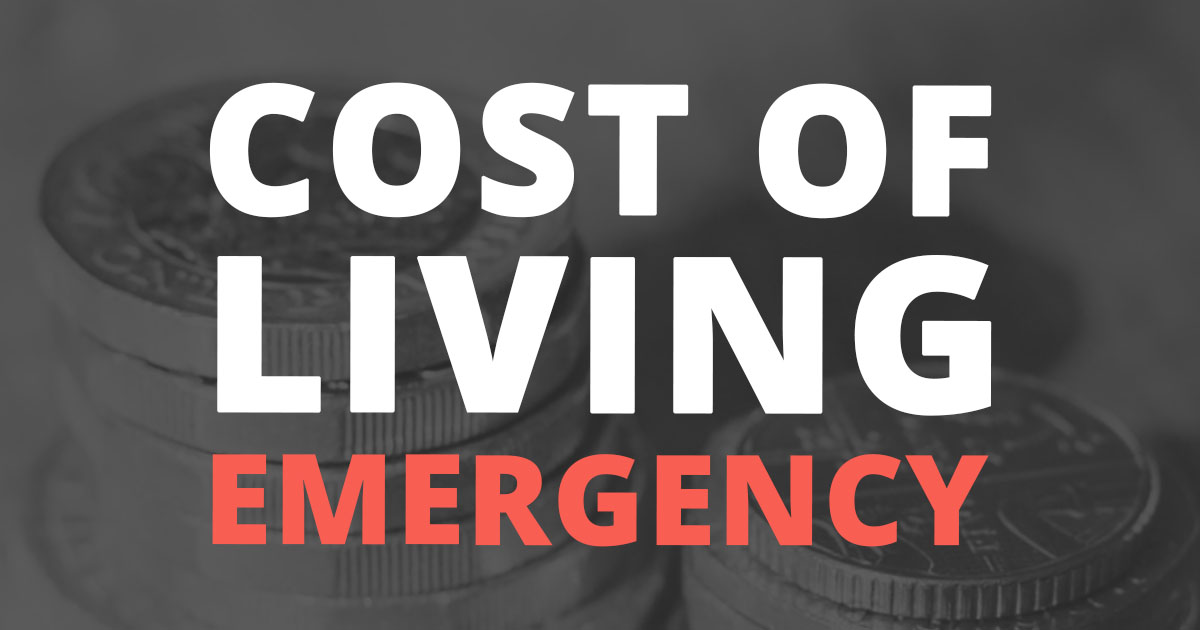 Cheltenham Liberal Democrats have led moves to declare a cost of living emergency, amid growing concern about people’s ability to make ends meet.

Parliamentary spokesperson Max Wilkinson made the proposal calling on the government to act, as well as for a review of local support.

The move comes after a massive rise in energy costs, fuel price increases and food prices increasing too.

"The evidence from across town is shocking," said Max.

"We hear stories about Cheltenham people switching off their lights and using battery powered devices instead to save on energy bills.  Demand at Cheltenham’s food banks is increasing to unsustainable levels and more support is needed.

"The work being done locally by volunteers and charity staff across town is inspirational, but we know this winter we’ll need much more support as the number of struggling families rises.  Sadly, this government is moving too slowly and their policies are failing.”

Max and the Liberal Democrats called for a reduction in VAT from 20% to 17.5% to save the average household £600, the reintroduction of the pensions triple lock, and immediate help for families via a windfall tax on energy companies.

There were also calls for investigations into how more support can be provided to the Cheltenham Food Network and the No Child Left Behind, while working with The Cheltenham Trust, Cheltenham Borough Homes and others on potential support schemes.

The cost of living emergency was declared at Cheltenham Borough Council’s meeting on Monday 20th June.