The following text is a copy of my submission to the Gloucestershire 2050 consultation. 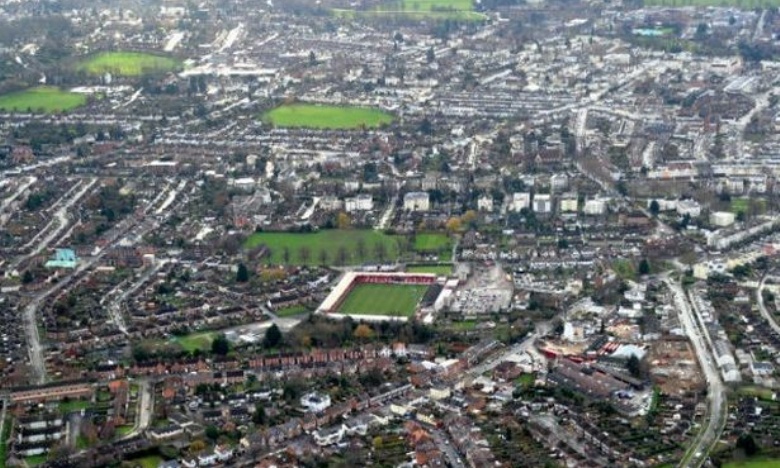 It is healthy that we are having this conversation. Long-term strategic planning is important for our county if it is to thrive in future.

It is also encouraging that we have recognised the problem that the county may be repelling younger people. The larger urban centres - Cheltenham and Gloucester - must particularly be concerned about this.

You will receive many responses giving a detailed analysis of the big ideas and the ambitions. I will refrain from doing so, because I believe this may not be helpful, particularly at this stage when it would be very easy to overanalyse. It is clear which of the big ideas is likely to happen and which are either undeliverable or will be rejected outright by local people. The ambitions are all difficult to disagree with, but they will be interpreted differently by different people.

I will categorise my response under two headings: future consultation and future priorities.

The early discussion around the problems we face focused largely on the issue of the county losing young people. However, the early debate was not led by young people. It seemed to represent another group of middle aged people telling younger people what the solutions were. The ask of the public is rather similar too: fill in a form to tell us what you think about our ideas. In that respect, while this consultation is somewhat extraordinary, the approach seems the same. The good intentions of those leading the debate are not in doubt, but the outcome is likely to be the same as always, with the same concerns being raised. Additionally, aside from a radio programme focusing on young people, the attempts at outreach seem to have been limited.

Only by taking a truly proactive approach to speaking with young people will public authorities be able to discover what it is that young people want. That means making greater efforts to speak with people in the target age bracket - both inside and outside the county.

There is also an issue of weighting consultation responses. Given that this is a consultation on what goal we are seeking to achieve in 30 years, it is logical to suggest that greater weight should be given to the responses of younger people.

The priorities for the county must be:

Additionally, it is clear that to attract young people, a vibrant culture is necessary. Trying to manufacture this is doomed to failure, but creating the infrastructure that leads to cultural growth is important.

The Cyber Park, which is already in the JCS, seems an obvious driver for growth in jobs. Pursuing policies that offer incentives for startups in the creative industries should feature. Provision of affordable incubation units or securing devolution of business taxation powers are possibilities.

On affordable housing, the county will only be able to provide this if it builds itself, supplementing the delivery of market housing with significant public investment in affordable rent, social rent and shared ownership properties - true starter homes that perform the job not covered by Help to Buy and which remain in public ownership in perpetuity. The question of where the homes might be built will be divisive, but the county must work together to move on from a default answer of ‘not here’. Such an approach is not tenable if we are to secure a better deal for younger people and families who may wish to make their lives here.

The county must also be connected by public transport - both within its borders and to nearby areas outside. People will use public transport if it is fast and efficient. Buses are clearly unpopular, so alternatives must be sought to connect Cheltenham and Gloucester at the very least. These will be costly, but they will be necessary if the county is to avoid gridlock as it grows. New, faster connections to the centres of Birmingham, Cardiff, Bristol and Oxford must also be created. The latter of these would fill an inexplicable gap in the transport network and join us to the Oxford to Cambridge corridor. This corridor is of the key areas for UK growth and transport links to it will benefit the cyber park.

While all this inevitable change and development happens, we must seek to make our county a leader in sustainability. Walking and cycling must be the default mode of transport in urban areas - something that can be achieved through appropriate urban design which is focused on moving the larger number of people rather than the maximum number of motor vehicles. We must have green corridors built into any new developments, comprising formal parks and wild areas that foster biodiversity. Tree canopy coverage must be increased to fight rising temperatures and keep our air clean. New housing developments should generate their own power and have the potential to recycle or reuse their waste on site.

The 2050 big conversation is having a positive influence on shaping the future of our county. It must, however, do more to engage with young people if it is to be a success. The big ideas may or may not ever be realised, but it is clear to most people what is required to attract younger people - a key goal.