I have helped launch a new campaign to clean up Cheltenham's air.

Iain Dobie and I are behind the initiative which aims to improve public health in the town.

We are asking people to get involved by learning more about the issue and helping to shape the debate. 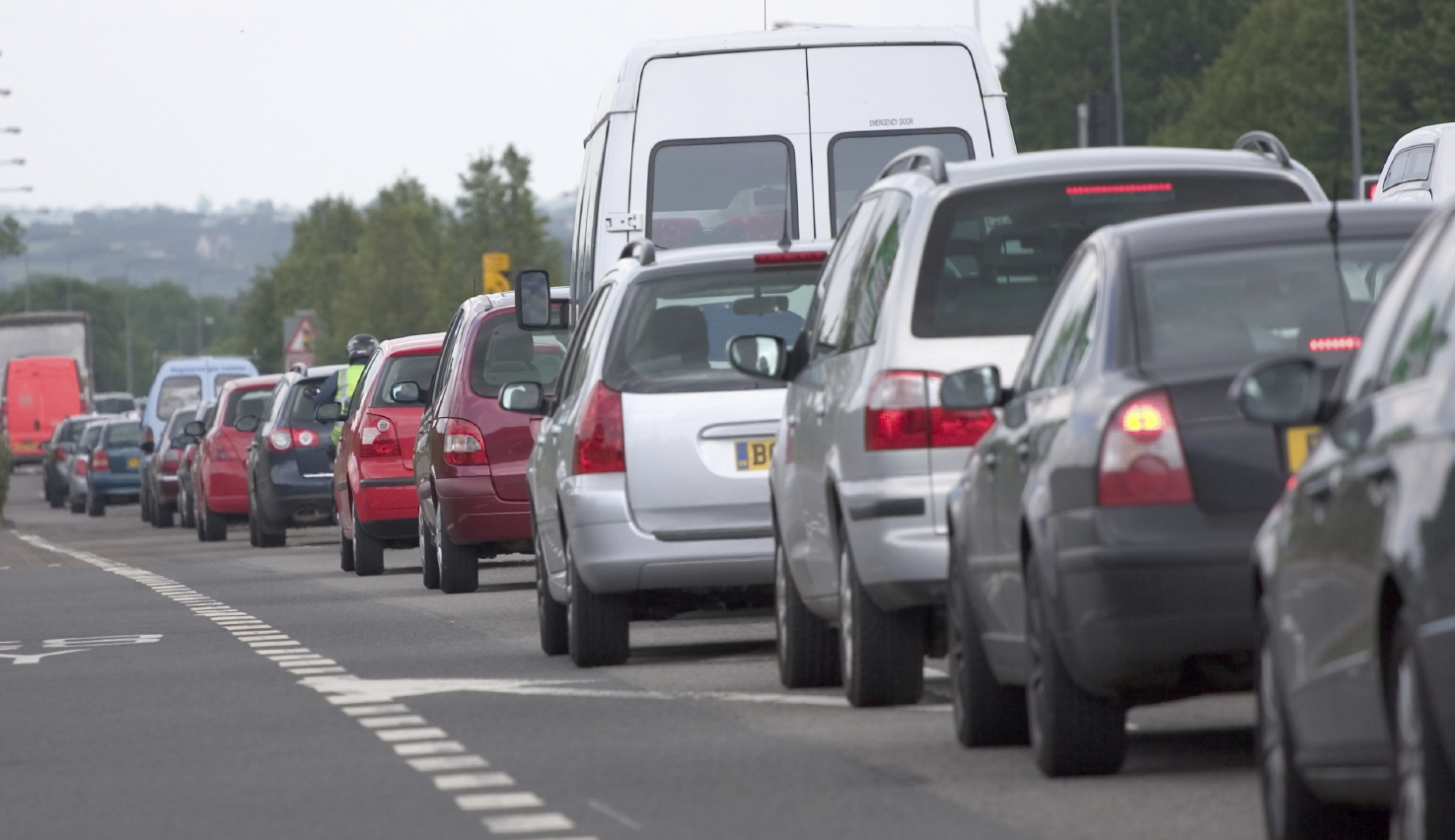 In a recent statement, I detailed the reasons behind the campaign: "Cheltenham has a problem with air quality, partly because of its location but also because of the way we do things.

“For example, there are too many short car journeys which could be made on foot or by bike.

"Pollution is harmful to children, people with underlying health problems and older people too - it harms the most vulnerable.

"We all have a responsibility to act to ensure we are doing all we can to improve air quality and making our environment more pleasant.”

The scheme, which focused on schools but also measured air quality elsewhere, recommended that the county council focus on lowering harmful NO2 emissions.

Some of the readings at schools approached national safety limits, leaving children at risk of lung damage if exposed over time.

Iain, the county councillor for Leckhampton and Warden Hill, said: “A recent report by the Royal College of Physicians estimates that 40,000 people die prematurely every year in this country due to air pollution.

“A large proportion of those early deaths are down to nitrogen dioxide (NO2), with vehicle exhaust emissions - notably from diesels - being the main source in towns and cities.

“Children are particularly vulnerable and can suffer respiratory symptoms well below maximum limits.

“I believe Cheltenham Borough and Gloucestershire County Councils should work together with the people of our town on actions to improve the quality of the air we all breathe."

An initial meeting to agree the group's key goals, strategy and terms of reference was held during the summer and we are a great turnout - we will be holding another one soon.

Anyone wishing to get involved in the campaign should email: [email protected]