Liberal Democrat candidate for Cheltenham Max Wilkinson is hopeful the town can make real progress on climate change after welcoming around 100 people to a climate emergency assembly. 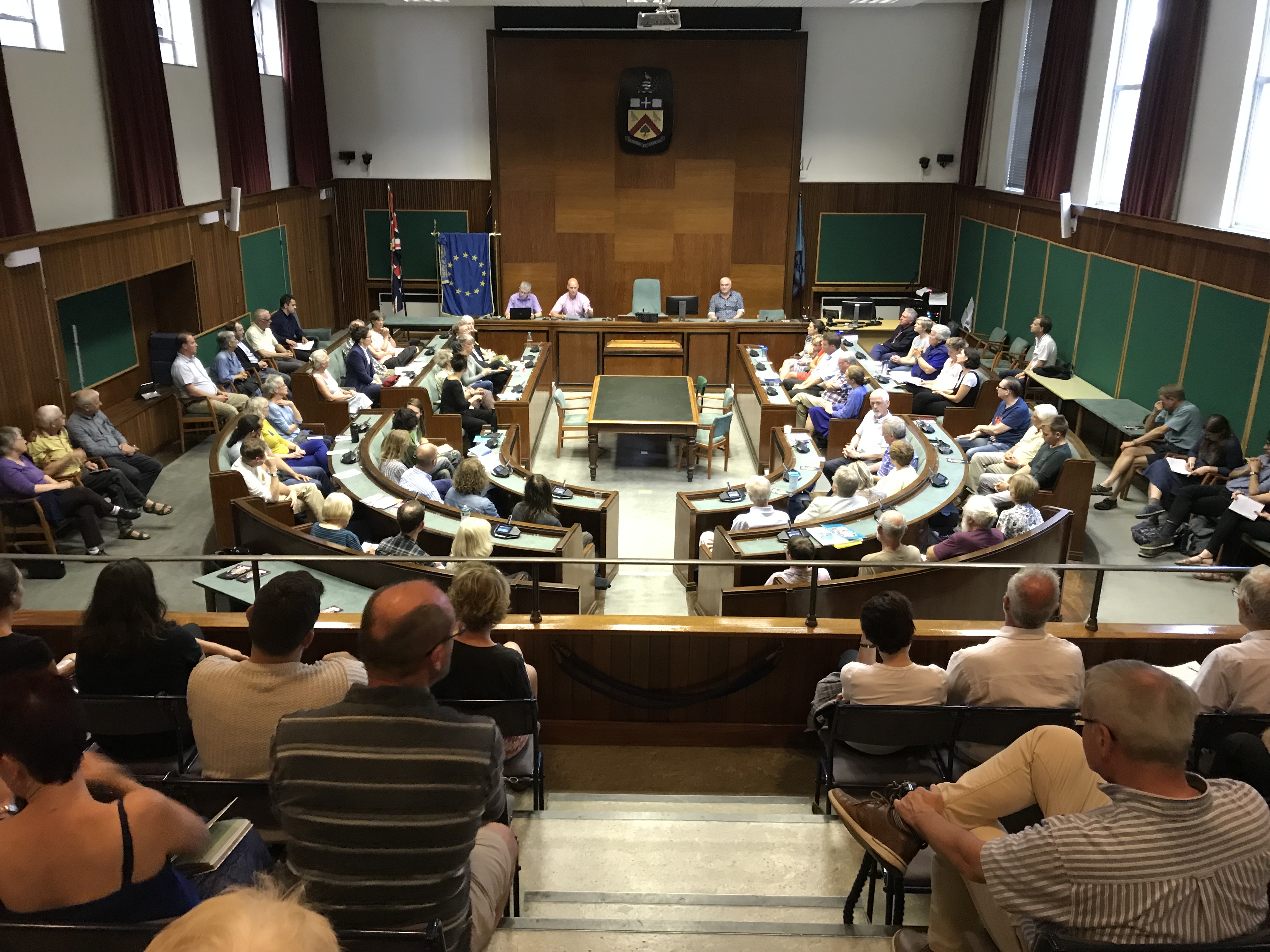 Max was “thrilled” to see a packed council chamber at the Municipal Offices on the Promenade for a Climate Emergency Assembly on Tuesday night.

The meeting, which was chaired by Max, a Lib Dem councillor for Oakley ward, enabled Cheltenham people to share their views on what needs to be done to address the climate emergency.

Max said: “I was thrilled to see such a great turnout at the meeting and to hear so many different ideas from people across our community who made time to come out and make their voices heard.

“The climate emergency is the most critical issue facing our town, our country and our planet and we need a radical vision to address it locally.

“We need to open up the conversation on climate change to everyone living in Cheltenham and feed back their ideas to the council.

“The meeting on Tuesday was a great first step in getting the town engaged and working towards a carbon neutral Cheltenham by 2030.

"There was also a feeling in the room that the government is not acting fast enough on this, despite its warm words."

Members of all political parties in the town were represented at the meeting, which was a non-political event.

Among the ideas discussed was a call to better engage Cheltenham schools and businesses with the climate change debate.

Members of Extinction Rebellion also urged the council to set up a formal Citizens’ Assembly in Cheltenham to engage the community in further discussions.

There were also concerns about cycle infrastructure and pollution from the school run, issues that fall under the jurisdiction of the County Council and have been raised by Max.

In addition, there were calls for a specialist charity to be set up tasked with making Cheltenham “greener”, better education on how the food sector and people’s diets contribute to climate change and an increase in the number of carbon neutral homes being built in Cheltenham.

Gloucestershire sustainability charity Vision 21 raised concerns about the excessive number of cars on Cheltenham roads, with Mr Wilkinson pointing out that 70 per cent of car trips in Cheltenham are under 2km.

Addressing the meeting, Vision 21 chief executive Dave Entwistle said: “We are in the last chance saloon and there is no time left to lose.

“We have a climate emergency and we are about to make a life and death decision - right here, right now.

“We have a choice, either to invest in our future and to fully commit time and resources to it, or to do nothing.”

Tuesday’s meeting was proposed after Max received unanimous backing for a motion to declare a climate emergency at a Cheltenham Borough Council meeting in February.

The council is now preparing a report, set to be published in September, looking at what can be done locally to achieve carbon neutrality by 2030.

Every idea raised and discussed at Tuesday’s meeting will be considered by council officers drawing up the report.