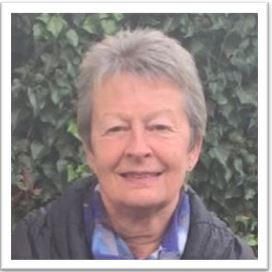 “I have voted for all three parties over the years, but this election is all about stopping Boris Johnson’s hard Brexit. In Cheltenham, Max is the only person who can stop the Tories taking the country in the wrong direction. I know he cares passionately about ending Brexit and about protecting our health and social care services, which have been underfunded for too long,” - Caroline from Fairview

“I’ve been a Conservative voter at General Elections for as long as I can remember, but I’m backing Max this time. The Tory MP here in Cheltenham doesn’t represent my views, and Brexit has showed me how important my vote is. I like Max’s style and the Cheltenham Lib Dems are lovely people working really hard! If Max is representing me as MP, then I - and thousands of other Remain voters in Cheltenham - will have a voice to stand up for us at last,” - Nicki from Charlton Kings

“I’ve known Max for years. He’s a man of integrity, he’s a great Councillor and he’s someone who gets things done. Most importantly, he’s someone I can rely upon to protect the NHS in Gloucestershire. He will fight in parliament for our A&E, but also to prevent a Trump-style Brexit sell-off of our health services,” – Cllr Paul Hodgkinson, Leader of the Liberal Democrats in Gloucestershire 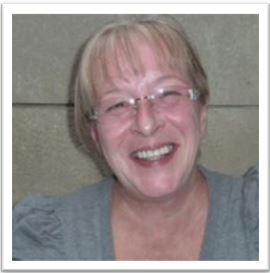 “I’ve seen how Max believes that everyone matters and that everyone deserves an opportunity to be heard. As an MP, I know he’d work hard to ensure Cheltenham’s residents are given every opportunity to accomplish their aims in life – particularly local young people He will also fight for us to remain in the EU, to maintain the freedom and protections that we currently enjoy,” – Linda from Up Hatherley 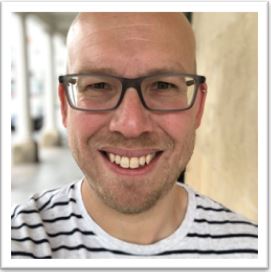 “As a parent, I care about the three things: Local health care, education and the environment. Max is the only person I feel I can trust to take improve Cheltenham and create it a better place for the future of my family. We need change and I know Max will deliver that as our MP," – Graham from Leckhampton 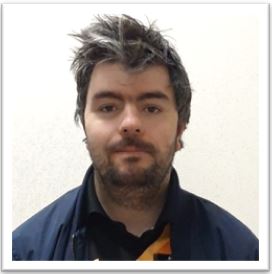 "I am supporting Max because he has been a great councillor for this town, helping to declare a climate emergency and helping to protect our NHS from Tory cuts. Max has a clear position on Brexit and is putting his constituents first, rather than party politics. I also know Max will work hard to ensure home ownership is a reality for more young people like me," – Rob from Montpellier 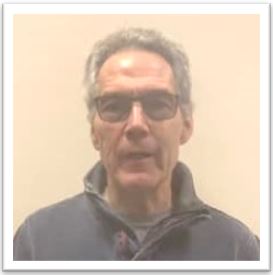 “Brexit would be a disaster for this country and the one party that stands unequivocally against Brexit is the Liberal Democrats. Labour simply don’t know what they’re doing, and the Conservative Candidate here has been happy to vote for Boris Johnson’s hard Brexit deal. When I think about what that would mean for jobs round here, I know it has to be Max,” – John from Charlton Kings

…and Max has been endorsed by organisations across the Remain spectrum, including Cheltenham for Europe, Remain United, More United and Unite to Remain.