Lib Dem parliamentary candidate Max Wilkinson has called on Cheltenham’s MP to resign from government after judges ruled that Boris Johnson's suspension of parliament is unlawful. 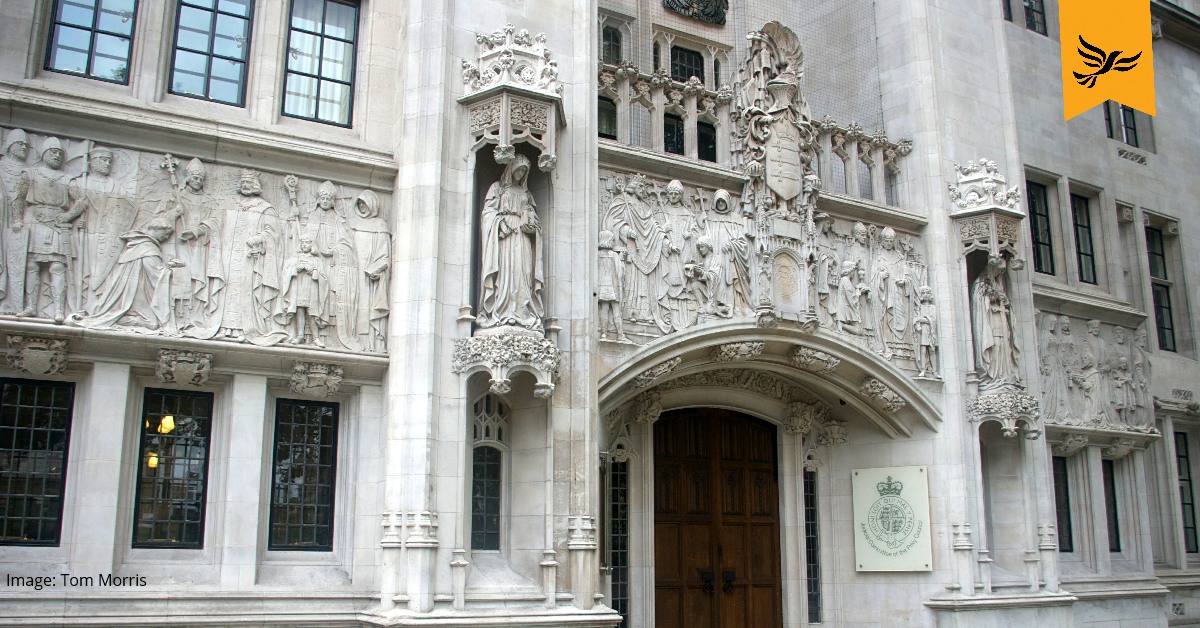 On Tuesday, before the ruling was made, Alex Chalk told constituents at a gathering in Pitville Park that he would resign if there was “a scintilla of a suggestion” that the government would act unlawfully.

Yesterday, judges sitting in the Court of Ruling, Scotland’s highest civil court, found that Boris Johnson’s five-week suspension of parliament is unlawful - after a legal challenge to the PM’s decision brought by a cross-party group of politicians.

Following Mr Chalk’s admission on Tuesday, Max called on the MP to now follow through on his pledge to resign from government.

He said: “Our MP told constituents only this week that if there was even a ‘scintilla of a suggestion’ that the government had broken the law, it was a red line for him.

“Yesterday’s ruling from Scotland’s highest civil court is ‘a scintilla of a suggestion’ in anyone’s book.

“It’s time for Mr Chalk, as a barrister who has a moral duty to abide by the law, to do the honourable thing and step down from this shameful government.”

Yesterday’s court ruling, which is now being appealed by the government in the Supreme Court, has put real pressure on Mr Chalk after he spelt out his resignation “red line” at a Q&A with constituents in Pitville Park.

When asked by one constituent for his resignation red line, Mr Chalk said: "If there is a scintilla of a suggestion that the British government would act unlawfully, forget it, game over.

"That is a really important red line for me.”

Last month, campaign group Cheltenham for Europe held a 200-strong demonstration outside the Henrietta Street office of Mr Chalk protesting against the government’s decision to suspend parliament, a process known as proroguing, from mid-September.

Mr Chalk said he was against the proroguing of parliament then but refused calls to resign from his government role in opposition to the move.

And when parliament reconvened last week, he voted in support of the government’s option for a no deal Brexit, despite having previously voiced his opposition to a no deal situation.