Let’s help young people and families by investing in homes

You wouldn’t know it if you looked around the town centre on a regular weekday, but Cheltenham is suffering a housing crisis. Rents are high and the average house costs around 10 times the average wage. 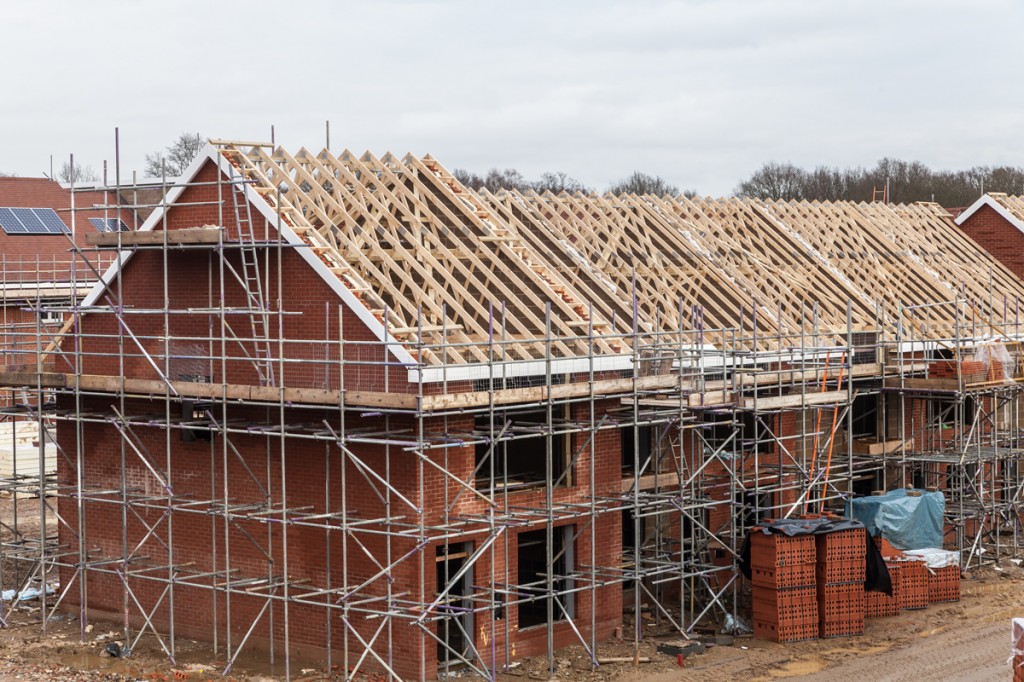 It’s driving young people away and puts our town at risk of becoming increasingly unbalanced and more unequal.

Nobody is more at fault for this than our politicians.That’s why I’m pleased that I’ve persuaded the borough council to invest £100million to provide 500 homes for young people and families.

It won’t solve all our problems overnight, but it should help to put right the wrongs caused by politicians who have failed for as long as I’ve been alive.

I’ve lived the vast majority of my life in rented accommodation, and for a few years in a council house, so unlike most politicians I know what it’s like to live in insecure accommodation and pay huge rents that go up every six months.

So when I say we need to fix the problem, I know it’s true because I have first-hand experience.

From selling off our council houses and failing to meet the demand for homes to buy, to fuelling booms and ignoring the rights of private sector tenants, there’s little to celebrate in UK housing policy.

And today we see the results: huge numbers of people on housing waiting lists and young people paying sky-high rents - many without a hope ever of owning their own home.

But it goes further than that. As one man told me the other day: “I’ve paid off my mortgage and my house is worth five times as much as it was when I bought it, but what use is that unless I want to move somewhere houses are much cheaper?”

Even more worrying is the prediction that record numbers of people are going to be renting into their pensionable years. How will society cope with that?

So when I hear the Prime Minister say young people are right to be angry about the housing market, I agree.

But I think we should all be angry, whether we are getting a bad deal personally or it’s our children, grandchildren, friends or relatives being punished.

And we should direct our anger at the generations of politicians who have failed us.

I want us to live in a town and a country where whole generations aren’t ignored and where we all have housing security, whatever our aspirations.

By investing this £100million in 500 homes for young people and families, our Liberal Democrat borough council is doing the right thing to achieve that.

We should all unite behind these efforts and encourage the Westminster politicians to back their warm words with action.

We all know that young people face huge problems with housing security. I’m committed to fighting to win a better deal for future generations.