The politician who oversaw the descent of the county’s children’s service into an Ofsted inadequate rating has walked out of the council and into a key role with Cheltenham’s Conservative MP, it can today be revealed. 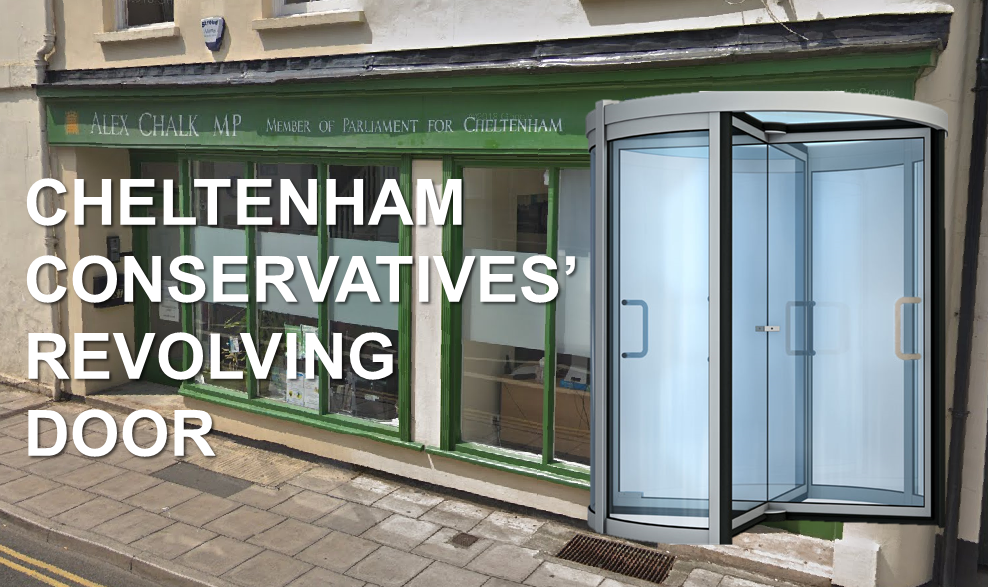 Mr McLain stepped down from his role before the county council elections in 2017, having overseen years of failure in charge of his department. An inadequate Ofsted rating was published soon after.

Cheltenham Liberal Democrat parliamentary spokesman Max Wilkinson is calling on Mr Chalk and Mr McLain to account for their actions.

Max said: “People will wonder how somebody who oversaw years of failure in children’s services could walk straight into a job in the office of our local MP.

“This is an outrageous example of jobs for the boys and it also looks like a reward for failure, which brings the local Conservatives further into disrepute.

“Mr McLain has so far not returned to the county council to account for the failure in children’s services during his tenure, but now we know he has taken another job in local politics it’s time he fronted up.

“People will also rightly question our MP’s judgement in making such an appointment.”