Local Lib Dem candidate Max Wilkinson visited plastic-free Dunkerton Cider as the Lib Dems announced a raft of policies as part of a radical plan to end the UK’s addiction to plastic. These policies include requiring all retailers to reduce the amount of plastics and non-recyclable packaging they use, implementing a deposit return scheme and ending plastic exports abroad by 2030 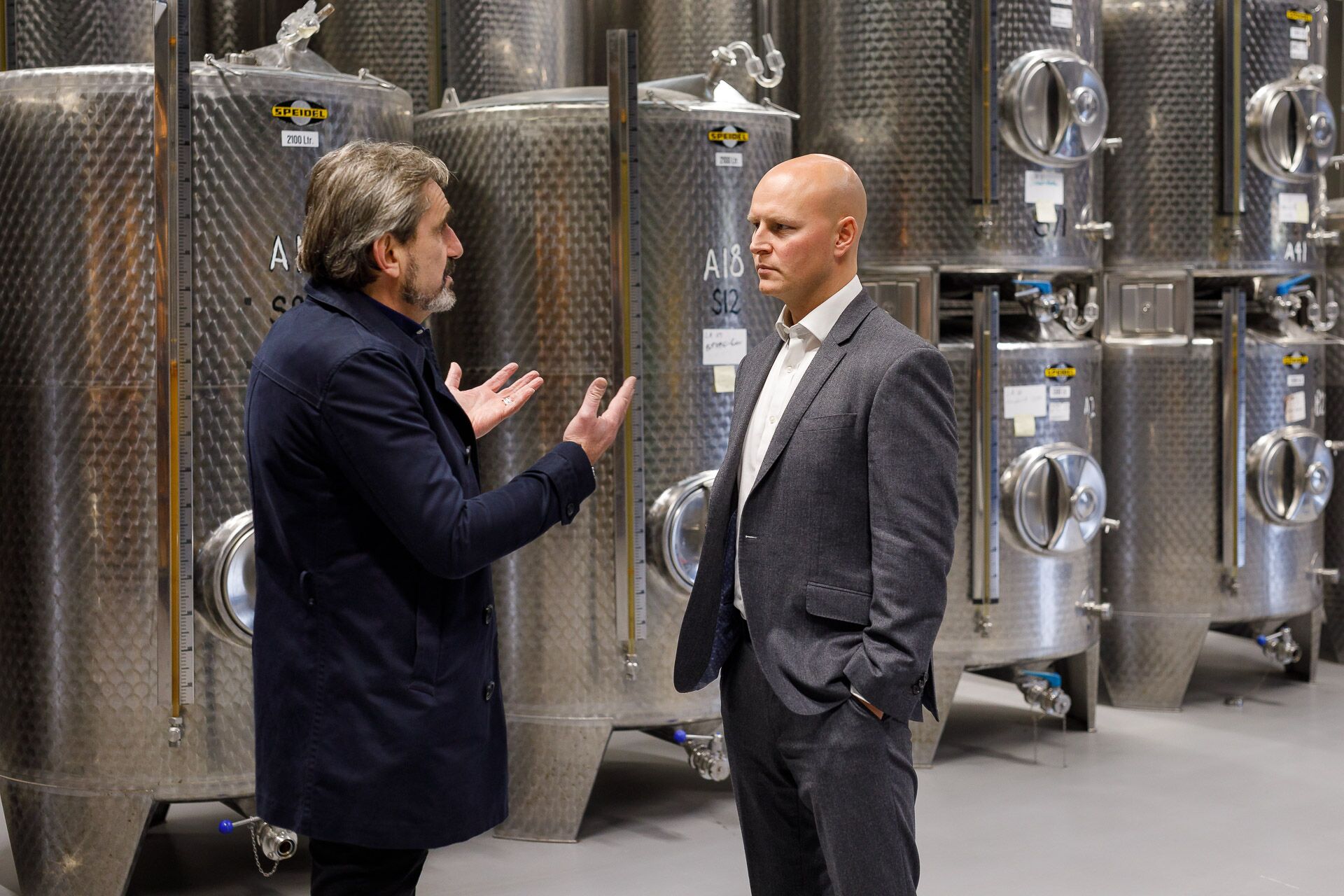 Max Wilkinson, Lib Dem Parliamentary Candidate for Cheltenham, said, “I’m incredibly proud of the work Lib Dems in Cheltenham have been doing, with local residents running the campaign group Plastic Free Cheltenham and brilliant businesses like Dunkerton Cider, to lead the way to a plastic-free future. Now the Lib Dems have announced how we can make that nationwide.

“The UK produces 2.26 million tonnes of plastic packaging every year, but less than half of this is being recycled. The Conservatives have claimed they will cut plastic pollution but piecemeal bans on straws and stirrers are nowhere near enough.

"The Liberal Democrats demand better for our environment.  That is why we are proposing a radical plan that will end the UK's addiction to plastic. By banning all non-essential non-recyclable single-use plastics within the first three years of a Liberal Democrat government, we will stop huge amounts of plastic pollution.”

Max Wilkinson, Lib Dem Parliamentary Candidate for Cheltenham, has been working to move Cheltenham towards being a plastic-free town. With Cllr Paul Baker, he recently led a motion at Cheltenham Borough Council to remove single-use plastics from Council premises, and to work with partner organisations such as [email protected], the Town Hall, the Pump Room and others to persuade them to adopt the same approach by 30th June 2020.

The Lib Dems in Cheltenham are also working with Plastic Free Cheltenham to investigate the introduction of a scheme for local businesses to commit to being single-use plastic free. Those businesses will be publicised on the Council web site and will receive a certificate for display in their premises or shop front.