The Liberal Democrats have announced that they will spend £10 billion a year more on schools and hire 20,000 more teachers by the end of the next Parliament. 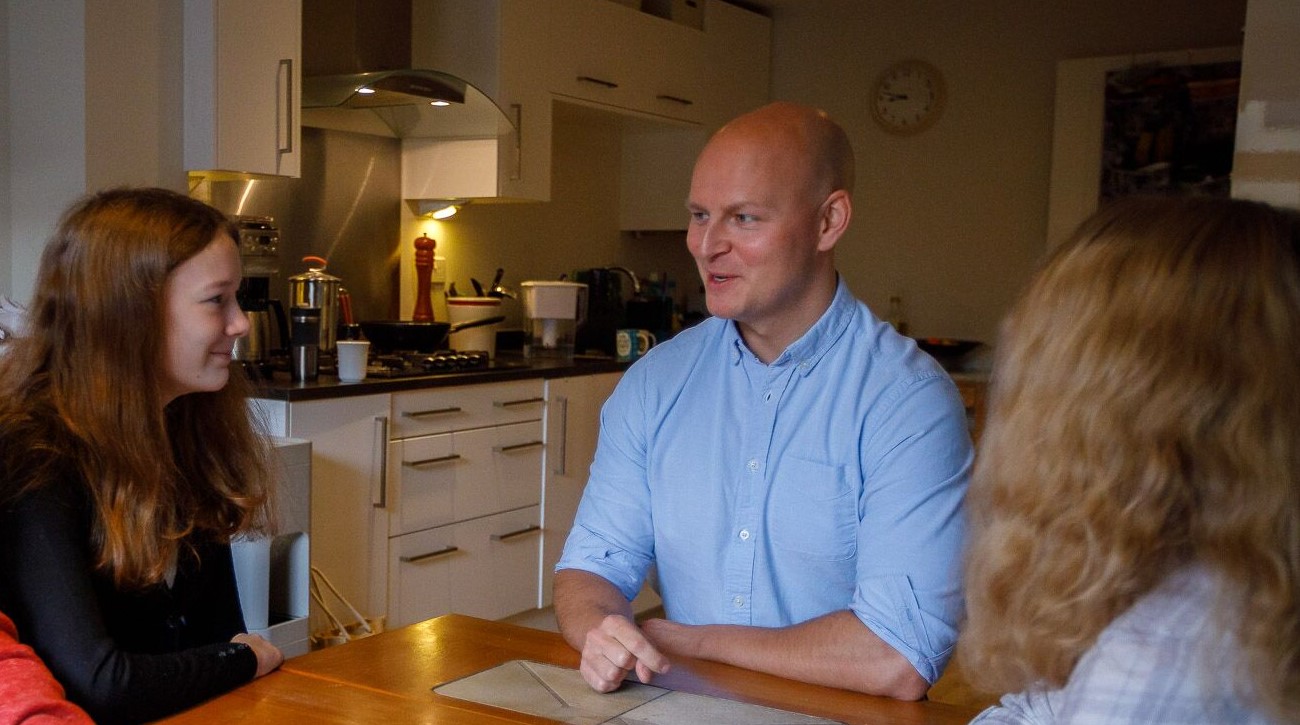 Figures from the National Education Union show that next year (2020/21), schools in Cheltenham will have seen their budgets cut by over £2million in real terms since 2015, once increasing pupil numbers are taken into account.

This is equivalent to a cut of £166 per pupil. Across the constituency, 86% of schools have seen their spending power cut since 2015.

“Young people across Cheltenham deserve world-class schools and colleges so they can get the best start in life.

“But instead, the Conservatives have cut school budgets to the bone. Across the country, hundreds of schools rely on handouts from local parents or cut staff numbers to make ends meet. Some schools are even shortening the school day because they can’t afford to keep children at school for a five-day week.

“As the next MP for Cheltenham, I will fight to reverse school cuts so that our children can get the resources they need to learn.

“Liberal Democrats will build a brighter future for every child in Cheltenham. By stopping Brexit, we can spend £10 billion a year more on schools and recruit 20,000 more teachers to give every child the skills they need to succeed in life.”