The Liberal Democrats have announced plans to invest an extra £1 billion a year to restore community policing by enabling forces to recruit 20,000 more police officers - enough for two extra officers in every ward across England and Wales, or the equivalent of 28 new police officers for Cheltenham. The Party will also fund an immediate 2% pay-rise for serving police officers. 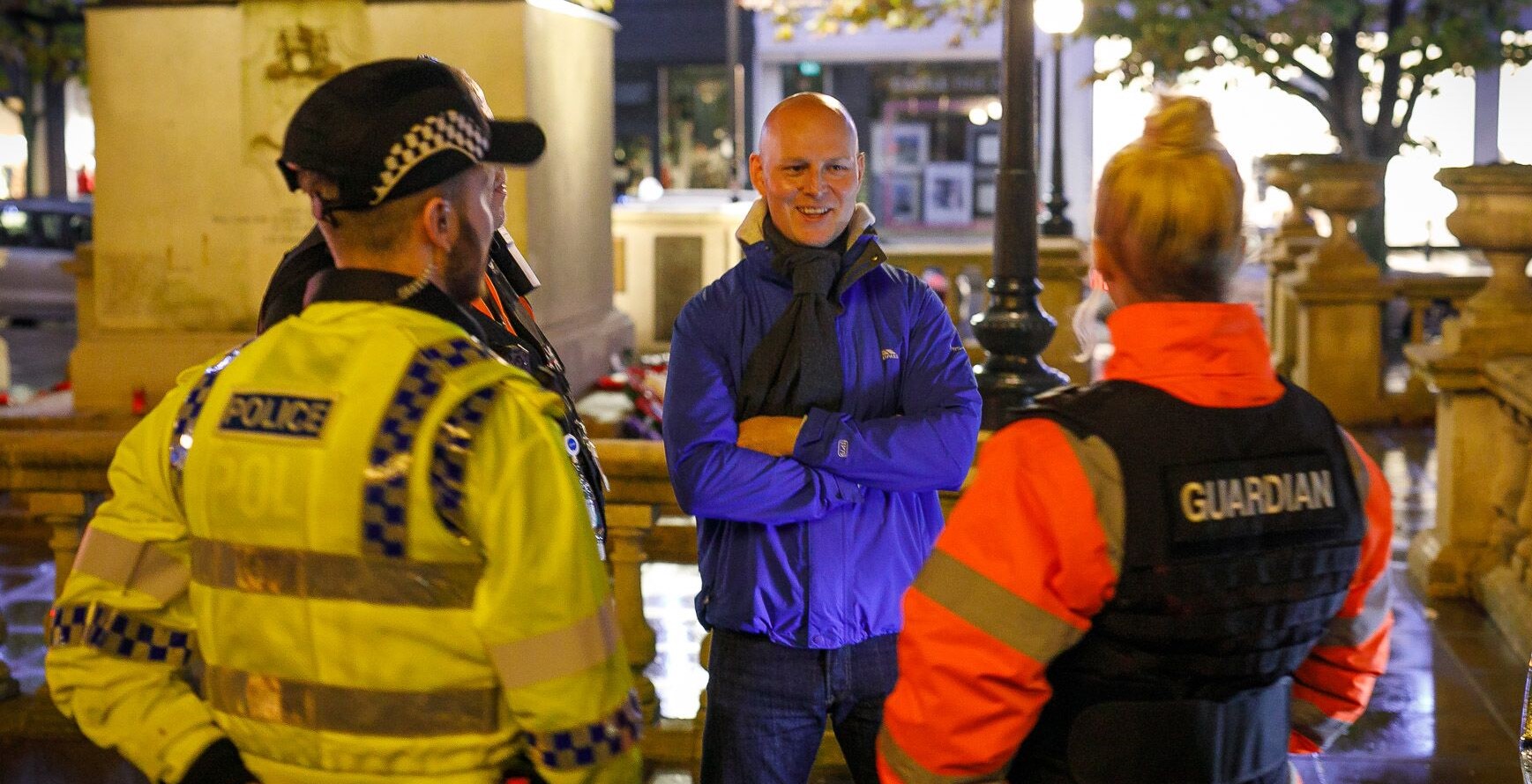 Liberal Democrat plans stand in stark contrast to Labour and the Conservatives, who have made big promises on police numbers, but have failed to commit the funding needed to deliver them.

The Conservatives’ cuts to police numbers have contributed to a rise in violence and decimated community policing, with 47% of people across the country saying they never see police foot patrols, up from 30% in 2014-15.

The delivery of Brexit will only make our communities even less safe, hitting public finances and leaving police forces underfunded.

Max Wilkinson, Liberal Democrat candidate for Cheltenham, said, “We're lucky to live in a relatively safe place in Cheltenham, but we do have a real problem with anti-social behaviour up 25% in the last year. Violent and sexual offences have doubled in the last year. And too many crimes are going unsolved - in over 40% of cases of crimes in our town, no suspects are ever identified. Too many people are starting to feel unsafe in their own homes and walking down their local streets.

“Only the Liberal Democrats have a bold and credible plan to fund an increase in the number of police officers, enough for two officers in every ward, and to provide an immediate 2% pay-rise for our hard-working cops.

"The Liberal Democrats are committing £1 billion a year to fund this – that’s £250 million more, every year, than Labour or the Tories. The Liberal Democrats are the only party willing to put our money where our mouth is, backing our bobbies with money, not just words. We are the only party that can stop Brexit, make our communities safer and build a brighter future.”