Max calls on Alex Chalk to resign from government role

Lib Dem parliamentary candidate for Cheltenham Max Wilkinson has called on Cheltenham's MP to resign from his government role in opposition to the proroguing of parliament. 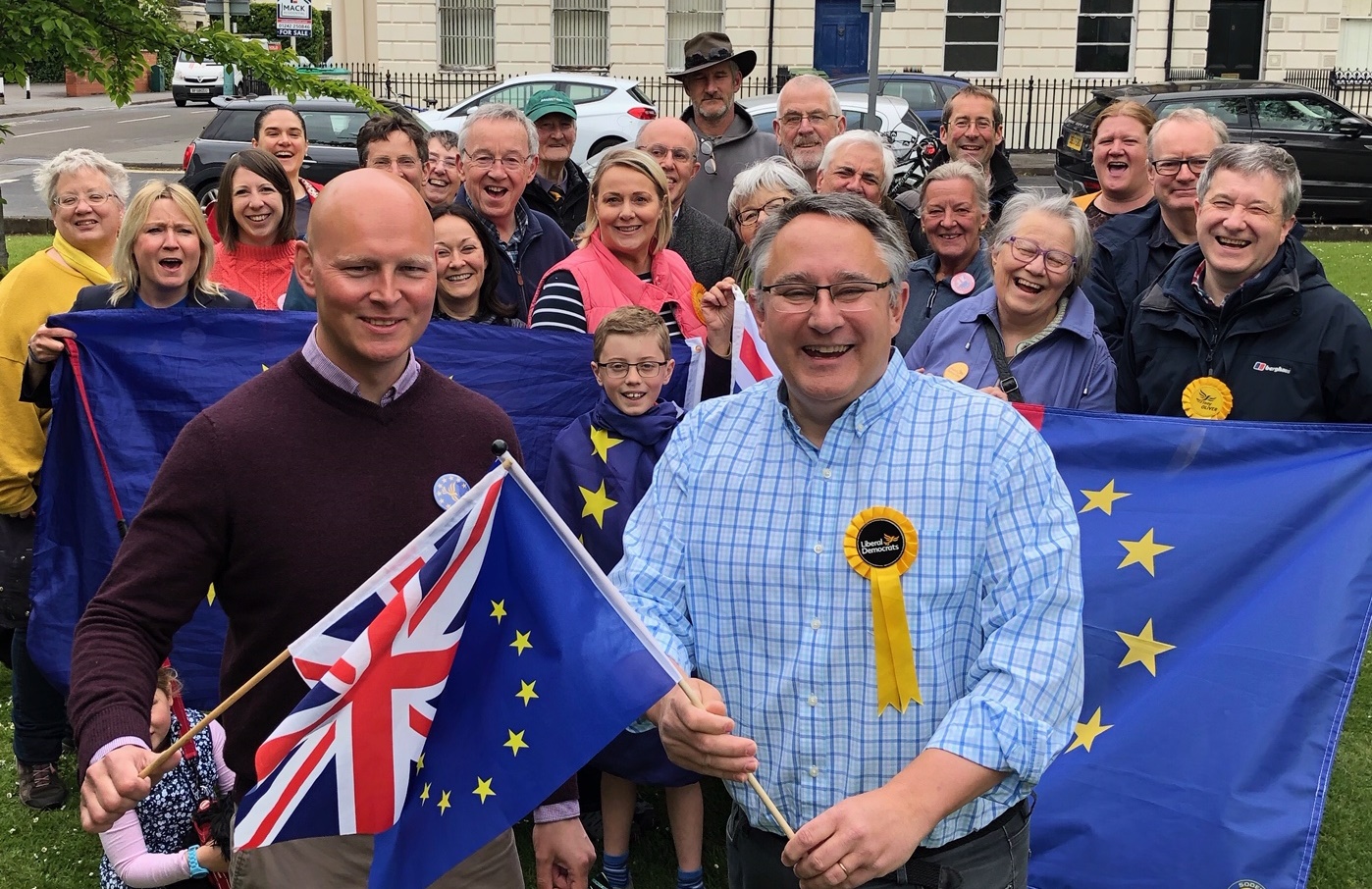 Demonstrators are holding a rally outside of Alex Chalk's constituency office in Cheltenham today to protest against the government's decision to prorogue parliament from mid-September.

Reacting to news of the government's move, Max said: “Alex Chalk has told us he is against the proroguing of Parliament and against a no deal Brexit. Now is the time to prove it.

“He has the power to make a difference by resigning his government job now, without delay. That would let his Conservative party bosses know that he is against closing down parliament.

“I’m calling on him to resign, to make that point on behalf of all Cheltenham people who believe in our parliamentary democracy, and to prove he will put his so-called principles before his career.”

The appointment came just a month after the Tory MP told a People’s Vote rally that “sensible, pragmatic moderates should choose to fight” no deal.