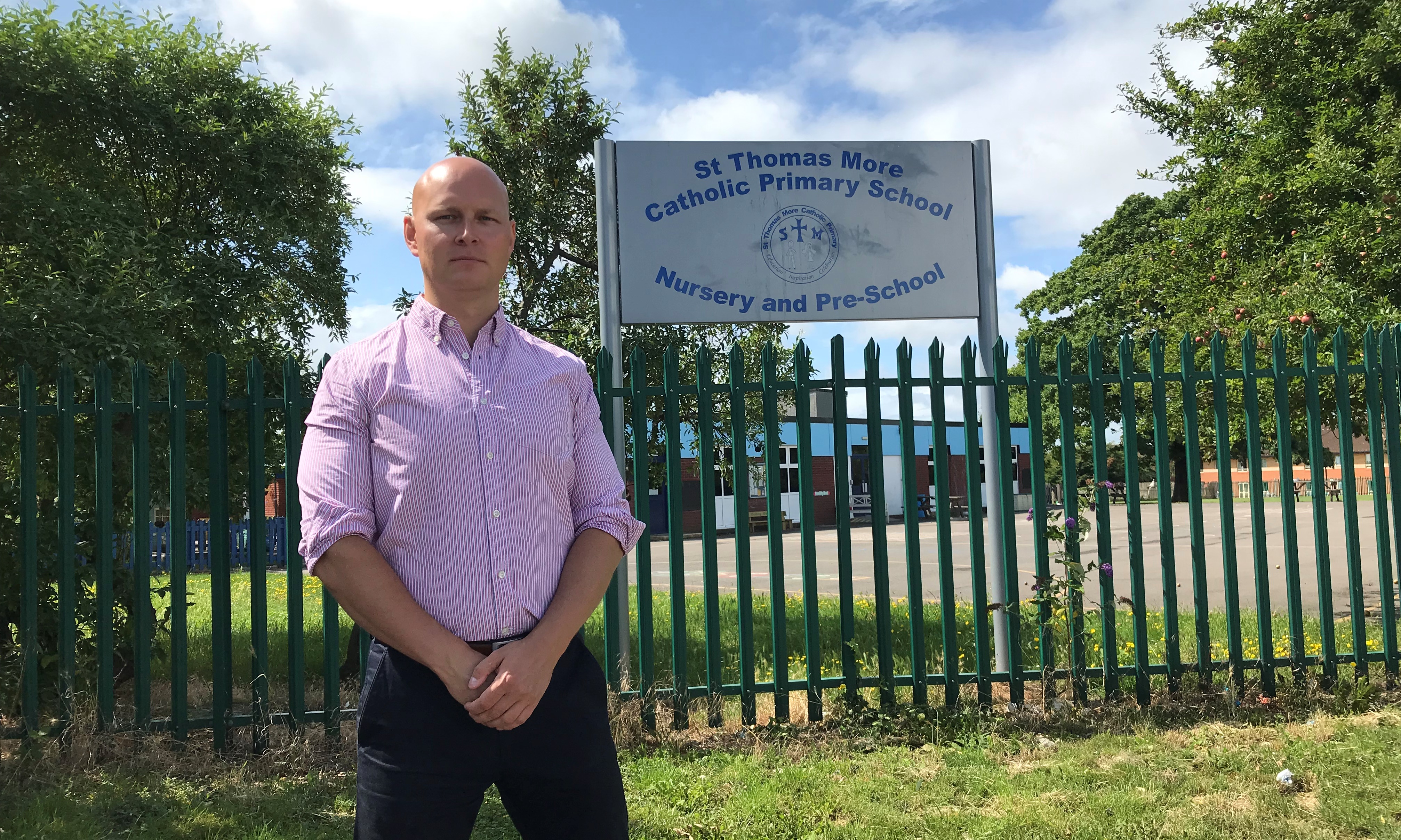 Liberal Democrat analysis has found all but one of the constituency's 30 schools are worse off since 2015 – despite Tory MP Alex Chalk’s claims that the National Funding Formula improved the finances of local schools.

Mr Chalk was praised by the Education Secretary for his work on schools funding reforms in 2017.

Responding to the School Cuts report, Max said: “These figures show that since 2015 the Conservative government has overseen a disgraceful cut in funding for Cheltenham schools.

“I speak to parents and teachers frequently and the message that comes back is very clear – they are concerned and angry about schools cuts.

“If schools don’t have the money to pay for teachers and vital resources like books and stationary, our children miss out on the education they deserve.

“The Conservatives are misleading people about the state of our schools and have claimed they are solving problems, when in reality things are getting worse and worse because of this government. The Liberal Democrats demand better.

“We’d reverse the damaging Conservative cuts to schools and put in place policies that give more powers to teachers and parents.”

In 2017, Justine Greening, then Education Secretary, paid tribute to Mr Chalk during a debate in Parliament as she announced “historic” reforms to education funding.

Announcing a new funding formula for schools, she said: “I would like to take this opportunity to pay tribute to him [Alex Chalk] for all he has done in his local community and, of course, with the f40 group to help to improve the formula and to make sure that what was, as he says, an incredibly complex piece of work ended up in the right place.

“We have today a strong national funding formula that can work for some very different schools and communities throughout the country, and I am proud that we are finally able to launch it.”

Mr Chalk was singled out for comment due to his work with the f40 education fair funding group, representing the 40 worst-funded local education authorities in England, which campaigned for a new national funding formula for schools.

Analysis by the School Cuts campaign shows that claims by the Conservative government about funding increases discounted several key factors.

After the introduction of the new funding formula, Mr Chalk became Parliamentary Private Secretary to Ms Greening in the Department for Education in 2018.

The f40 group has since raised “fundamental concerns” with the new formula, arguing “the government has replaced one unfair system with another”.