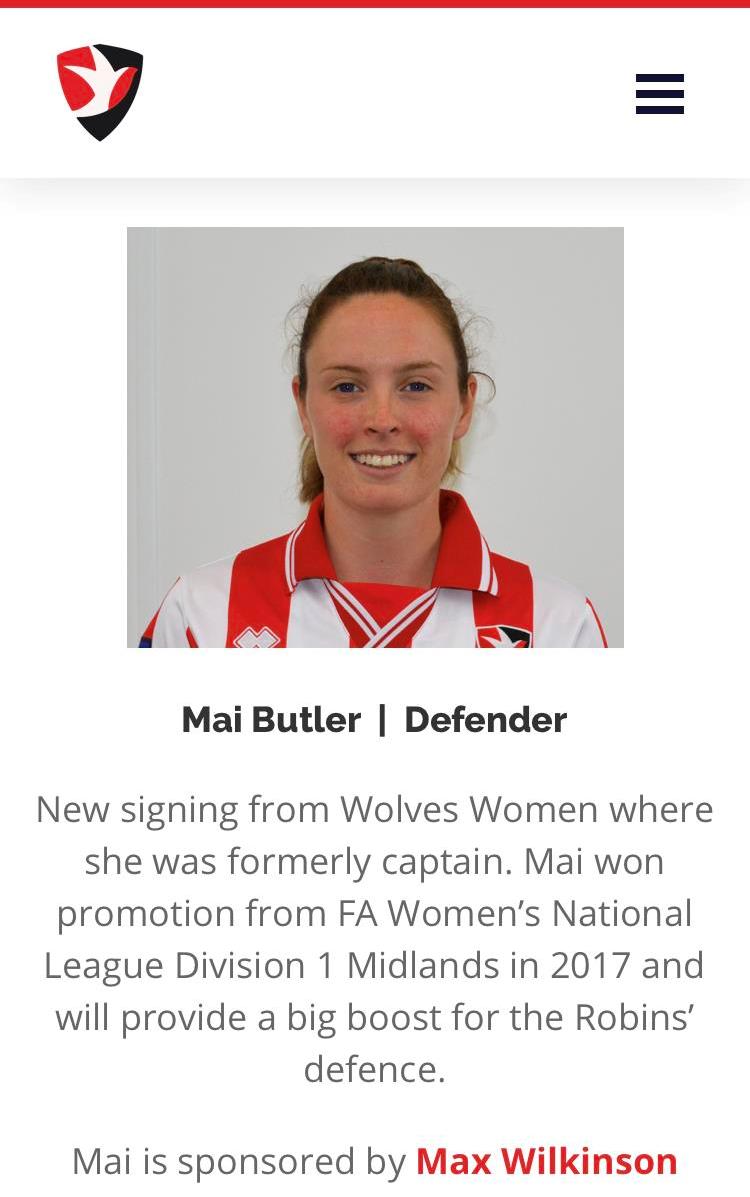 Max is delighted to be supporting the centre-back in her first season at Cheltenham Town since signing over the summer from Wolves Women.

Butler scored on her debut on Sunday as Cheltenham kicked off the new league season with a 2-0 victory over Poole Town Ladies at home.

Cheltenham Town Ladies have high hopes for Butler who captained Wolves and won promotion from the FA Women’s National League Division 1 Midlands in 2017.

Max said: “I’m delighted to become a sponsor of Cheltenham Town Ladies. Like many others, I was inspired by the Lionesses at the World Cup and I think it’s really important that we all support one of the fastest growing sports in our country.

“The best way to do that is by getting behind our local team.”