Is Cheltenham's MP asleep on the job?

As Alex admits he knew nothing about hospital downgrade plans, Max asks: is our MP asleep on the job? 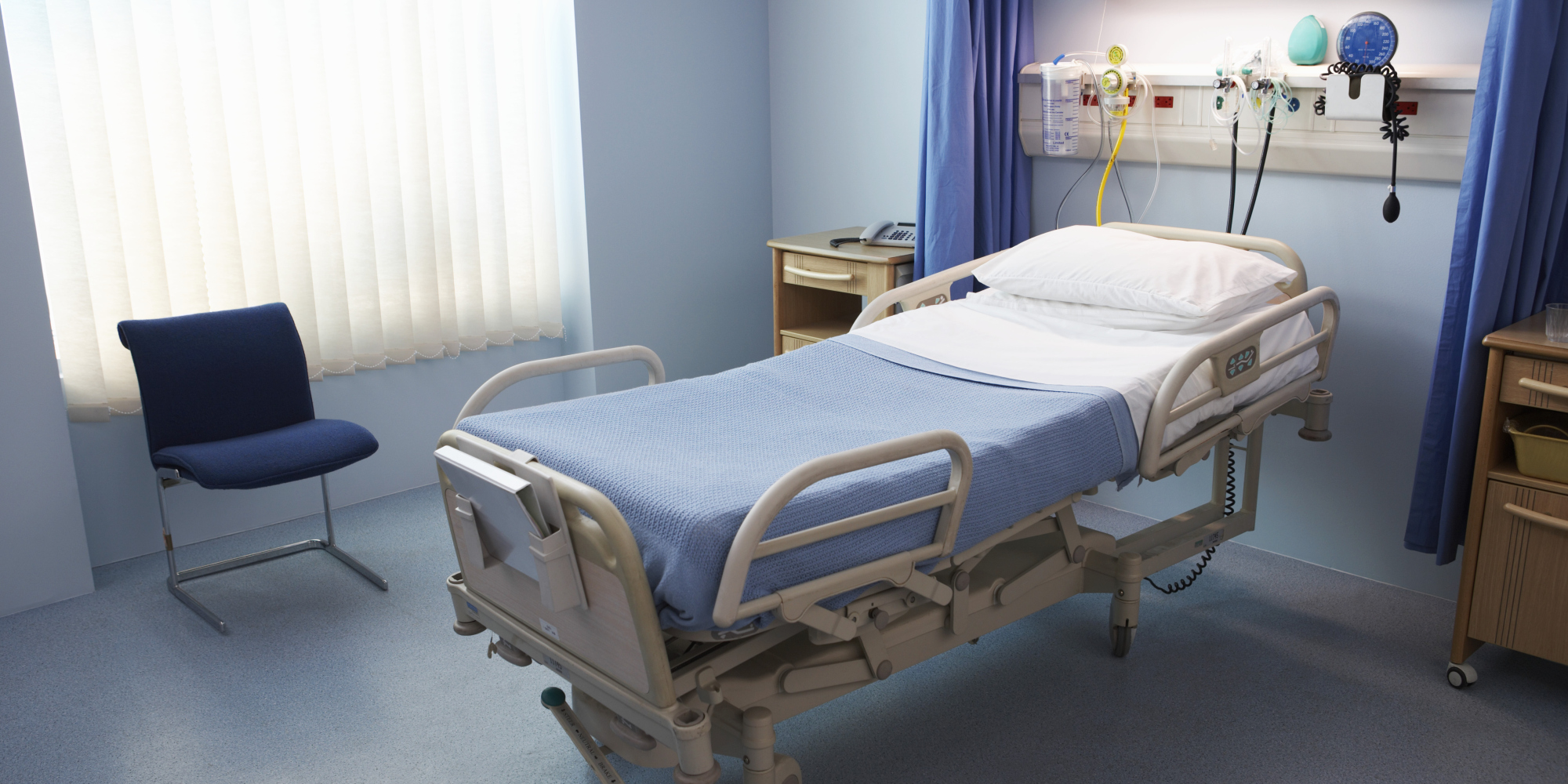 Liberal Democrat parliamentary spokesman for Cheltenham Max Wilkinson is asking whether the town’s Tory MP is asleep on the job after Alex Chalk conceded he was unaware of plans to downgrade the local hospital until he read it in a press release.

In an astounding admission, Mr Chalk – the PPS to the Health Secretary – said the first he knew of the hospital downgrade plans was when the local NHS trust issued its official statement.

Max said: “We have been warning about the downgrade threat to our hospital for a long time and it’s surprising that our local MP knew nothing about it – particularly as he so often tells us about his grand plans for local health services.

“What makes this even more shocking is that he knew nothing despite the fact he is the PPS to the Health Secretary, the most senior health service politician in the country.

“Cheltenham people are asking how this has happened and many will wonder whether Alex is asleep on the job.

“We all value our NHS, which is why the Liberal Democrats would introduce a small 1p-in-the-pound income tax rise to pay for health and social care.”

Mr Chalk made his admission in an email to constituents in which he referred to the consultation on service downgrades at the hospital.

The Hospitals Trust has announced it will consult on centralising general surgery at Gloucestershire Royal Hospital.

This change could have implications for the A&E department in Cheltenham, resulting in a downgrade to an urgent care facility – a move backed by Mr Chalk.

In a response to a letter from Max, Trust chief executive Deborah Lee confirmed that a review into urgent and emergency care across the county is ongoing.