As somebody who attended a failing school in a tough catchment area during the mid-1990s, I know what it can be like to learn in a difficult environment. 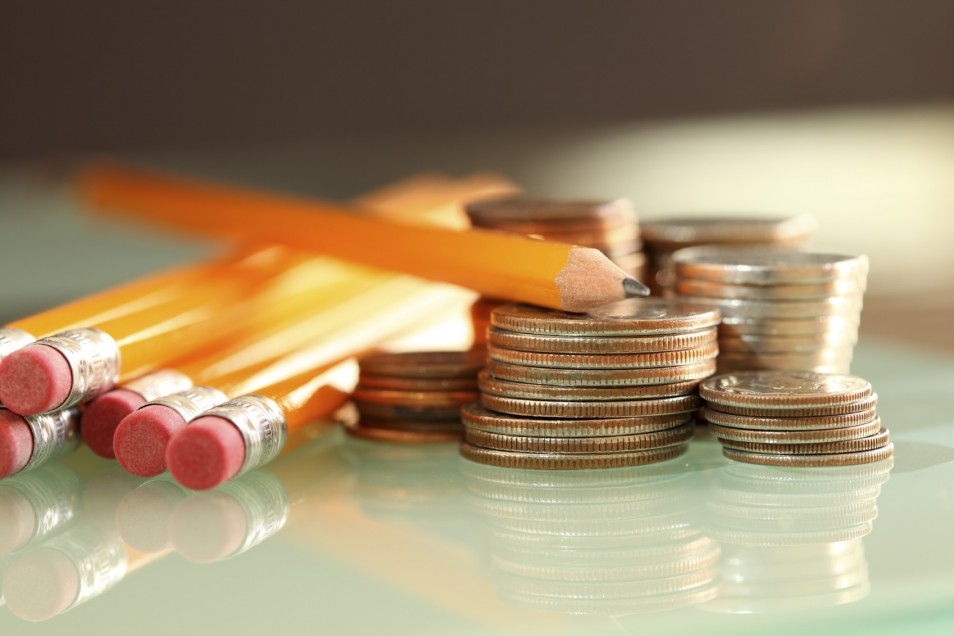 When class sizes are big and teachers are stressed, it can be really hard for children to learn.

That happens when the people in charge of education fail to do what’s right – invest money when it’s clearly needed.

Sadly, experts tell us that most Cheltenham schools will be worse off in 2019/20 than they were in 2015.

Check the well-researched website schoolcuts.org.uk for the alarming details.

The site’s map of Cheltenham schools is awash with pound signs and minus symbols on red backgrounds.

Based on those expert projections, 86% of schools in our area are going to lose out in per-pupil terms.

Many people will have heard the opposite, though, because the government sticking to the line that education spending is at its ‘highest ever level’.

That’s true, but when you take into account inflation and the increase in the number of pupils, that statistic becomes irrelevant.

Parents will rightly be concerned that real terms funding is set to decrease, while school managers the length and breadth of the country are having to live hand-to-mouth with no ability to plan for the long-term.

On top of that, teachers have been subject to a pay freeze for some years, leading to a shortage of those willing to go into such an important profession.

So it may have seemed good news when the government announced in the last week of the school term that teachers were to be given a pay rise.

Alas, the devil was in the detail: nearly all the funding for the increase in teachers’ pay will come out of existing education budgets.

So in reality there’s barely any more money to go round and the government will be heaping yet more pressure on school budgets.

The DfE’s solution, it turns out, is yet more spin and tricks.

We all know that schools need to be properly funded if kids are going to get a good education – just like we know hospitals and other public services need looking after too.

But sadly that point seems to be lost on the blue team at Westminster.

Perhaps if the pupils were promising to prop up the government in the House of Commons, just like the DUP MPs, the Tories would find a spare billion quid to help out.