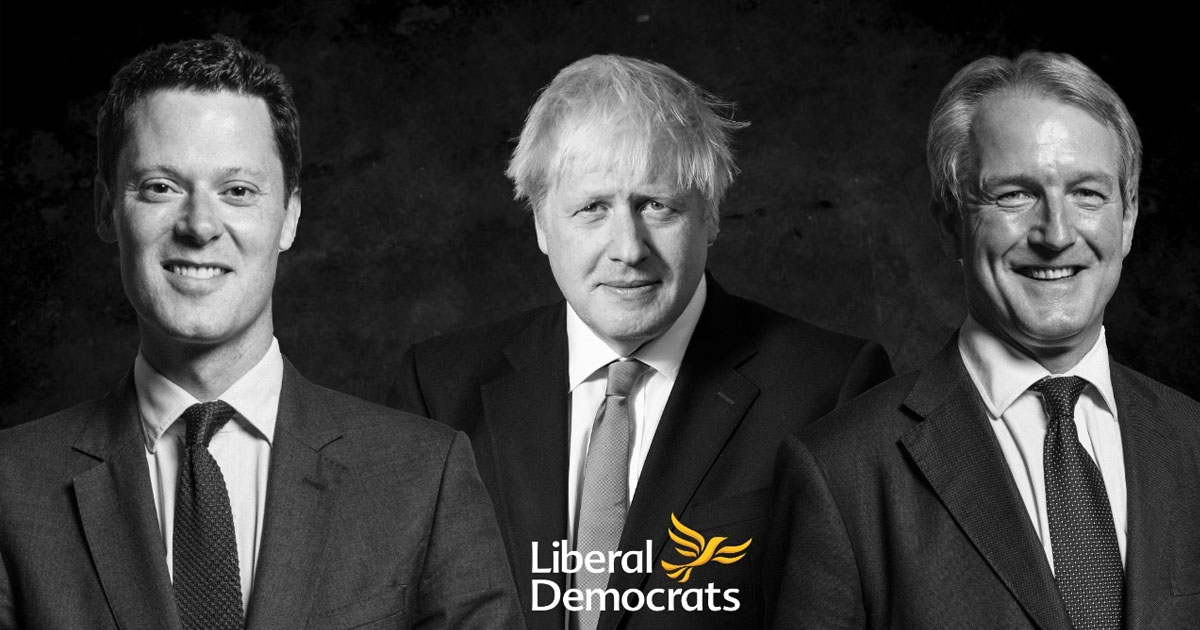 Regardless of our differences, I know you will have had a difficult couple of days. Defending the indefensible is not easy. I hope you are finding time to recover.

Your Cheltenham constituents have some questions about your opinions on the Owen Paterson case and parliamentary standards. I hope you’ll be able to consider these questions and provide detailed answers. As you know, accountability to local people is important.

These questions reflect the concerns that local people are stating in conversations across Cheltenham. I trust that you will set out your answers in response.

If you are unable to respond, I’m available at your convenience to take part in a public debate on the important matter of standards in public life. Alternatively, you might consider holding another public Q&A session in Pittville Park to make clear your ‘red lines’. That approach was instructive in the past, even if those lines subsequently shifted according to the government’s position.

I look forward to hearing from you.