Max Wilkinson reacts to the news that the Cheltenham Spa railway station scheme has been scaled-back for a second time, that the scheme is delayed and that the DfT railway franchise consultation will not come to the town. 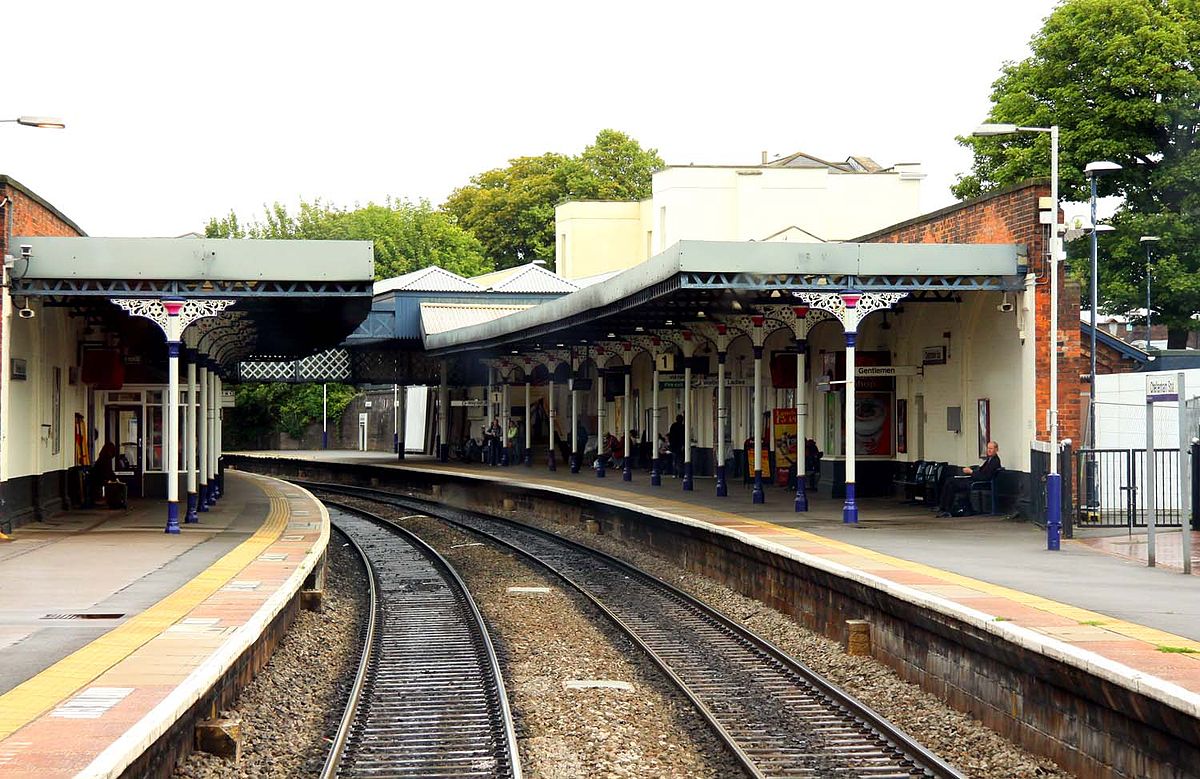 Liberal Democrat parliamentary candidate Max Wilkinson said:
“This is bitterly disappointing for Cheltenham people, who have been waiting too long already and had their sights set on a much more ambitious scheme.
“The original plans included a bay platforam and a ticket office, but this was kicked into touch by the government.
“Now we’re learning that the badly-needed extra parking spaces are being scaled back, despite the introduction of new on-street parking restrictions around the station causing frustration for commuters.
“And to add insult to injury, the Transport Minister Jo Johnson confirmed to me in a letter this week that their consultation won’t even come within 25 miles of the town to give local people a chance to have their say.
“I don’t ever engage in negative politics or get personal, but our MP is on the government payroll and must take responsibility for this disappointing news, as well as the lack of consultation for Cheltenham – local people need to know who they should hold to account."