Liberal Democrat proposals to take new action against water companies dumping sewage in rivers have been blocked by Conservative MPs. A new “name and shame” law would have led to annual figures on animals killed by sewage dumps.

Cheltenham’s Liberal Democrats will be challenging Alex Chalk’s decision to block this action with a motion on protecting local rivers at Cheltenham Borough Council on the 21st of March.

Conservative MPs recently voted to block proposals that would have forced water companies to report on the number of animals killed each year by sewage dumps. 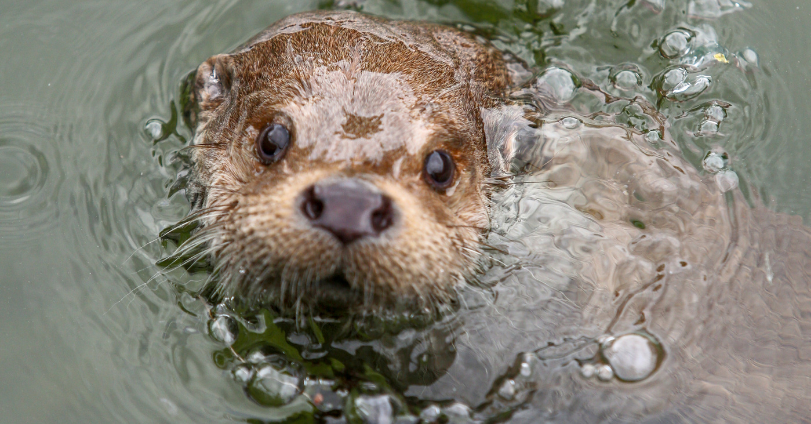 The Liberal Democrats tabled an amendment to the new Animal Sentience Bill which would have led to:

Max will be taking a motion on this topic to Council on the 21st of March, where he will argue that the government must act to stop sewage being dumped in rivers and that water companies should be subject to a 16% Sewage Tax on their profits.

“Our local Conservative MP has again refused to take action against water companies.

“People around here are furious about Severn Trent retaining the right to dump sewage in rivers. It is outrageous to think wildlife in our local rivers is being poisoned by disgusting raw sewage.

“It is time these water companies stop polluting our rivers and pay for the mess they have made.”