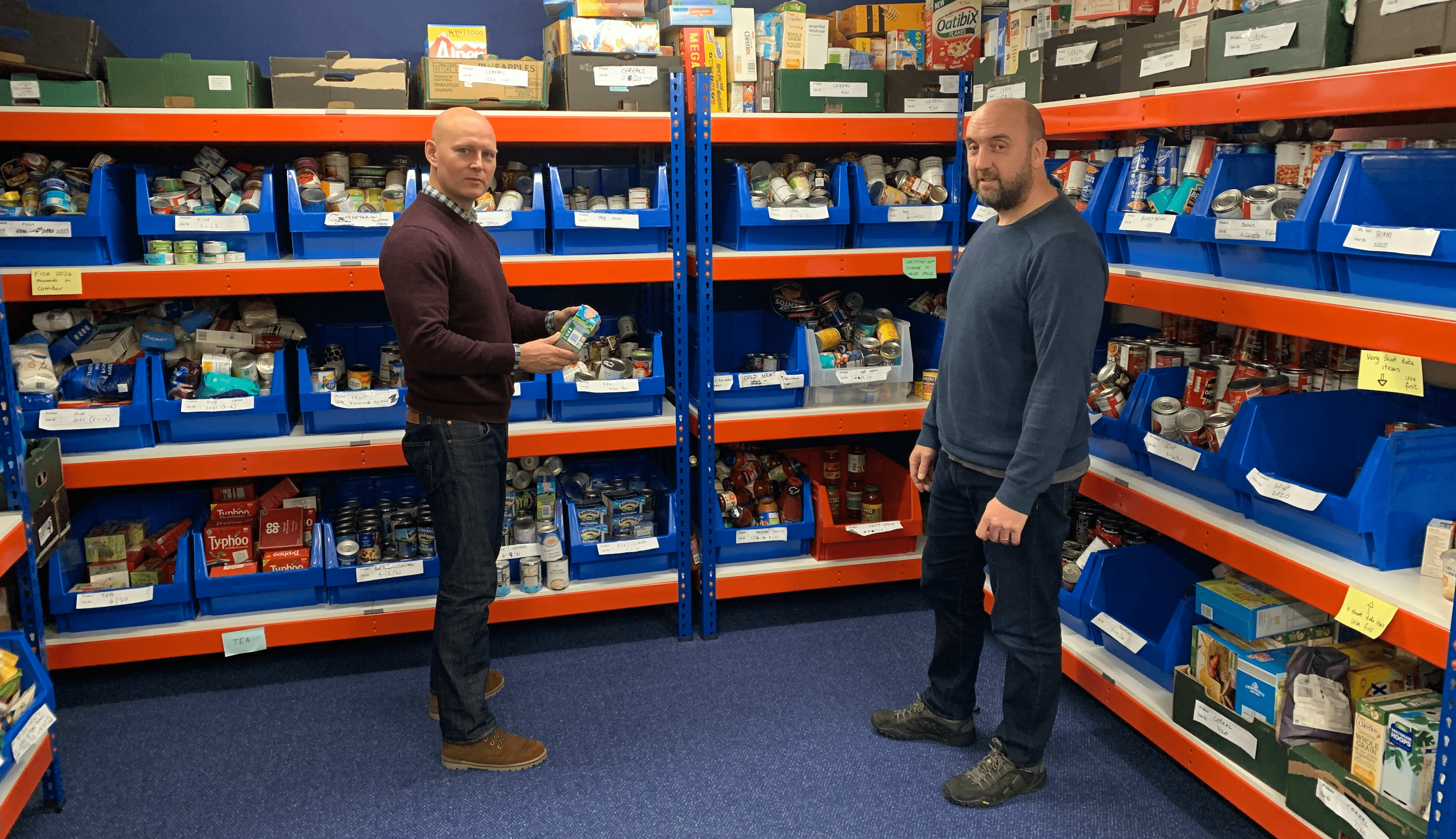 “People across Cheltenham will be staggered by their MP’s heartless actions in parliament,” said Max.

“Chalk has visited our town’s food banks and told the press that he knew life was a struggle, but yet he still can’t bring himself to vote to lessen the pain felt by hard-pressed families – even in a national emergency.

“I’ve visited local foodbanks and spoken to struggling local families, so I know how hard they have it.

“Our MP has shown a complete lack of sympathy for the most vulnerable people in our town and it’s a total disgrace.”

The opposition amendment was voted down by Conservative MPs. If successful, the scheme would have seen 1.4million disadvantaged children in England given £15-a-week food vouchers during school holidays until Easter 2021.

In the South West of England, 13.3% of children in nursery and primary school settings rely on free school meals - along with 11.4% of young people in secondary schools.