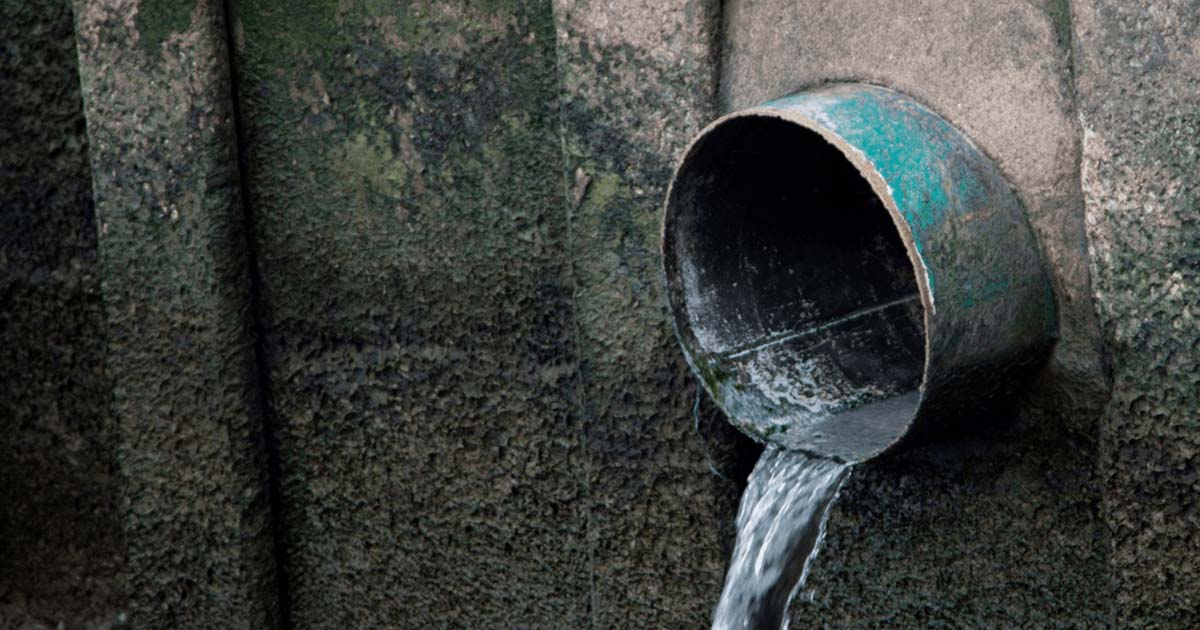 Latest figures show that sewage was dumped into Cheltenham’s watercourses for thousands of hours in 2021.

Data from The Rivers Trust records the following:

“This latest data from The Rivers Trust highlights the fact that we need action rather than words on this issue,” said Liberal Democrat Parliamentary Candidate Max Wilkinson.

“Water companies are still allowed to make hundreds of millions of pounds in profit while dumping sewage in our rivers.  It’s outrageous that last year Conservative MPs voted against a proposal to put an end to sewage dumping.”

You can view the latest sewage map from The Rivers Trust here.

Thanks to the Liberal Democrats, Cheltenham’s voice is being heard.  After launching a campaign for a sewage tax to clean up our rivers, hundreds of people have backed our campaign.

You can join the campaign here.