Local Conservatives are claiming that Cheltenham General Hospital’s A&E has been ‘saved’.  Their statement came after the Health Secretary announced that he has been reassured any plan to close it would not feature in a local NHS consultation next year. 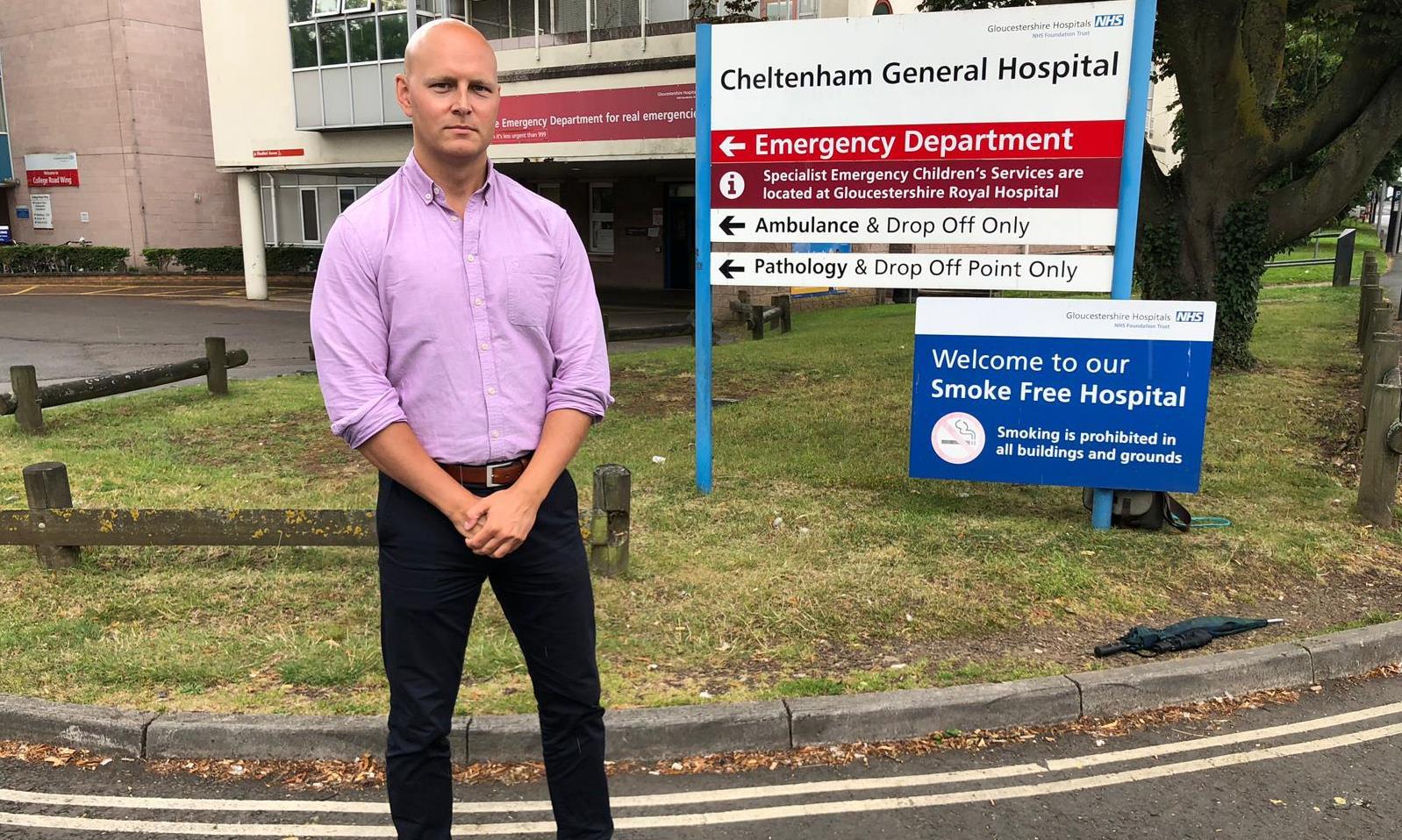 However, is everything as clear cut as we are being told?

NHS bosses have always claimed they would not put forward a plan to close Cheltenham A&E as part of the consultation, so on the face of it this is nothing new (for a reminder, look back at Deborah Lee’s letter to me back in August).  To gain the reassurance we all need, it is necessary to have a more detailed look at what has been said.

The future of Cheltenham A&E relies upon the retention of a consultant-led service at the site during the day.  The presence of A&E consultants is what defines the department our town has today.  It’s perfectly possible for people to say that they aren’t ‘closing’ the A&E department, but simply downgrade the level of expertise within it and therefore the services available.  For example, reducing the department to an Urgent Treatment Centre staffed by GPs.  While we of course all value the work done by GPs, this is not the same level of service offered by a full A&E.  That was what we were expecting to see in the consultation next year.

Therefore, Cheltenham people should demand answers to the following questions:

1. What exact reassurance was given to the Health Secretary by the local NHS Trust?

2. Was the Health Secretary given reassurance that a consultant-led service throughout the day will remain at Cheltenham General Hospital?  If yes, for how long?

3. Are local NHS managers proposing to include as part of next year’s consultation the option for the retention of a consultant-led A&E department at Cheltenham General Hospital?

4. Will the option of removing A&E consultants from Cheltenham General Hospital during the day feature as part of the consultation?

5. Does the local Hospitals NHS Foundation Trust and CCG agree that the best outcome is for a consultant-led A&E department to remain at Cheltenham General Hospital?

6. In the opinion of the local NHS Trust and CCG, if the option of removing the consultant-led service at Cheltenham General Hospital is not being pursued, do the pressures that led to this outcome being discussed still exist?

Only if we have the answers to key questions relating to clinical staffing arrangements, including very specific terminology, will we be able to know for sure that the threat to our A&E department is gone.

Until then, we are simply talking about non-specific pledges made about future consultations during an election campaign.

P.S. Of course, our MP did pledge to get a full 24/7 A&E reopened in Cheltenham and regardless of what happens here we are nowhere near that.  But that debate is best left for another day.