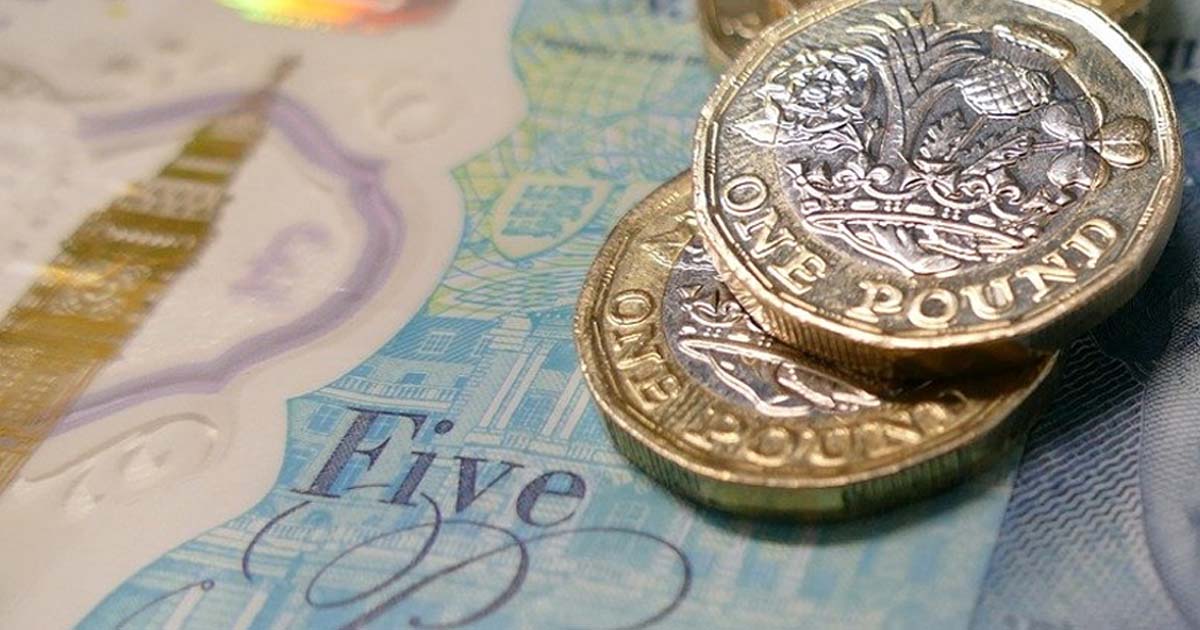 The call comes as the pound plummets to a record low against the dollar, which risks leading to rising food and petrol prices and spiking mortgage interest rates.

The Liberal Democrats are demanding Parliament be recalled this week, so that urgent action can be taken to address the unfolding disaster. They’re also calling for a tougher windfall tax on oil and gas giants to help people and businesses with their bills, and new investment in local health services.

“The Chancellor’s out of touch and shambolic budget has been exposed as a reckless gamble.  The Conservatives are giving huge unfunded tax cuts to the banks, while neglecting local health services and hammering ordinary people with years of tax hikes.

“People in Cheltenham I’ve spoken to are really concerned about being landed with higher bills, higher taxes and higher mortgage payments thanks to the government’s incompetence.

“Alex Chalk should listen to the concerns from our community, vote down this shambolic budget and back Liberal Democrat calls to support local people and businesses instead.”